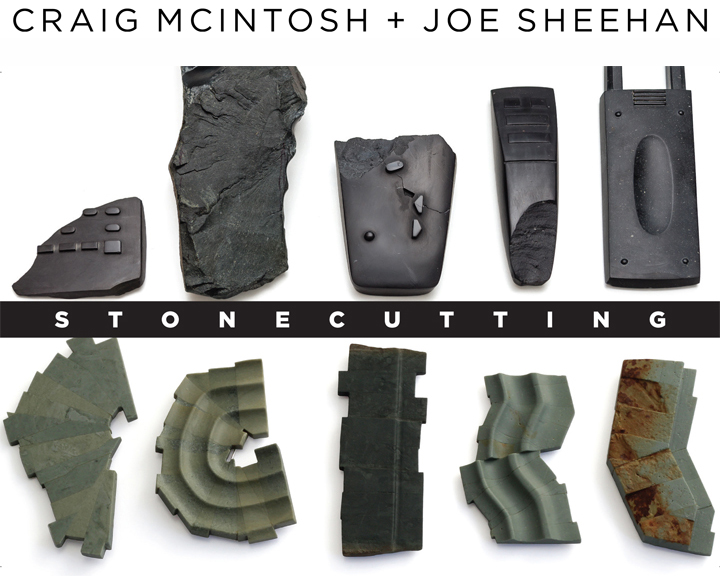 San Francisco’s Velvet da Vinci is proud to present Stonecutting, an exhibition of work by New Zealand artists Craig McIntosh + Joe Sheehan. The show will run from May 1 – 31, 2015. An opening reception with the artists will take place on Friday, May 1, from 6-8 pm.

Craig McIntosh’s most recent series of brooches are hand carved and fabricated from Pakohe (argillite), a material rich with metaphor for New Zealand’s cultural and natural landscape. A highly indurated sedimentary rock, hardened through intense compression and heat, Pakohe is often described as “basement rock,” as it literally represents the material New Zealand is built from and upon. Calling to mind visions of topographical maps and aerial nature photographs, McIntosh’s process channels the aesthetic and symbolic implications of his material, resulting in fractured, layered, and laminated compositions. According to the artist:

“The brooches… are abstract forms arrived at through the making process, and the associations with landscape and boundary are the result of thinking through making. When I’m working with stone I take the perspective that I am in some way are some way working with land, or can be seen as working with place, or even working possibly with here…. Landscape is a human construct, it is the way we see and interpret the physical environment. The division and breaking up of land into the idea of a system of human made spaces has shaped our environment. So for me it is therefore critical, when using stone in a contemporary jewelry context to have an understanding of both identity and boundary, jewelry can not be made concerning anything else until this is considered.”

McIntosh earned a Bachelors of Visual Arts and Masters Degree from the Dunedin School for Art. His works have exhibited in Japan, New Zealand, and Germany. Highlighted shows include WUNDERRUMA, a touring exhibition that debuted at the 2014 Schmuck conference. The artist presently lives and works in Dunedin.

Joe Sheehan’s series The Quick and the Dead is a collection of remote controls meticulously carved from stone. Presented as artifacts in the style of classic typological museum display, the work takes the form of whole units and broken pieces, calling to mind futuristic archaeological documentations of contemporary culture. Arranged by similarity and type, the series poses questions about contemporary methods in museum studies, addressing notions of preservation and historiography from a global perspective. Working with New Zealand native stones such as greywacke, basalt, and argillite, Sheehan shines a light on the heavy historic symbolism of each material from a South Pacific cultural context, referencing prominent museum collections of Toki: stone adzes made by Maori and other Polynesian cultures. In 2013, New Zealand based Curator Anna-Marie White wrote:

“Within the context of museums, Toki are afforded a higher status than equivalent Pakeha material culture and regarded as evidence of an extinct way of life. Moreover the story of Pakeha culture (European New Zealand Identity) is largely defined by objects of rarity and distinctiveness, which has contributed to an ambiguous understanding of Pakeha cultural identity in comparison to Maori. The Quick and the Dead works to redress this imbalance, suggesting that everyday objects are better and more valid representations of contemporary New Zealand culture.

This notion of ‘value’ is consistent with Sheehan’s larger project as an artist: to contribute museum-quality Pakeha taonga to national art discourse… By making this reference, Sheehan suggests that these sculptures exist in the tenuous space between functional object and symbolic artifact.”

Sheehan graduated from Unitec in 1996. He has been the recipient of numerous awards and honors, such as an Antarctica Fellowship in 2010. His work has exhibited on a global level, highlights include a 10 year retrospective at the Pataka Art + Museum in 2012 and WUNDERRUMA at the 2014 Schmuck conference. The artist also represented New Zealand in the 28th Sao Paulo Biennial in Brazil. Sheehan presently lives and works in Auckland.

A special thank you to Creative New Zealand for the generous support of this exhibition. 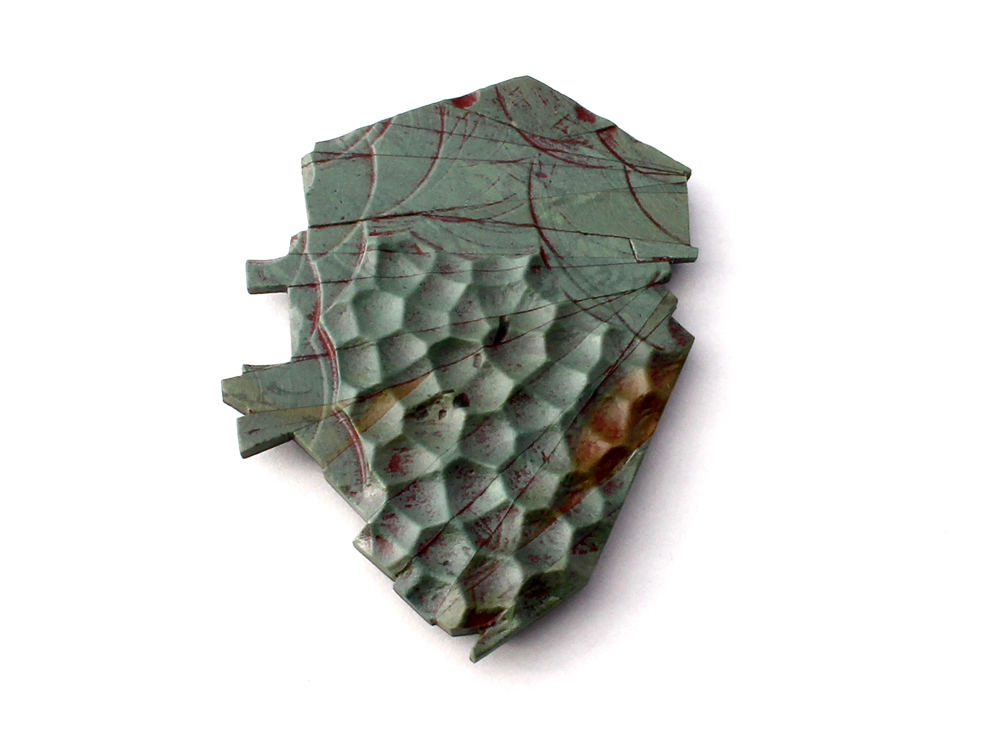 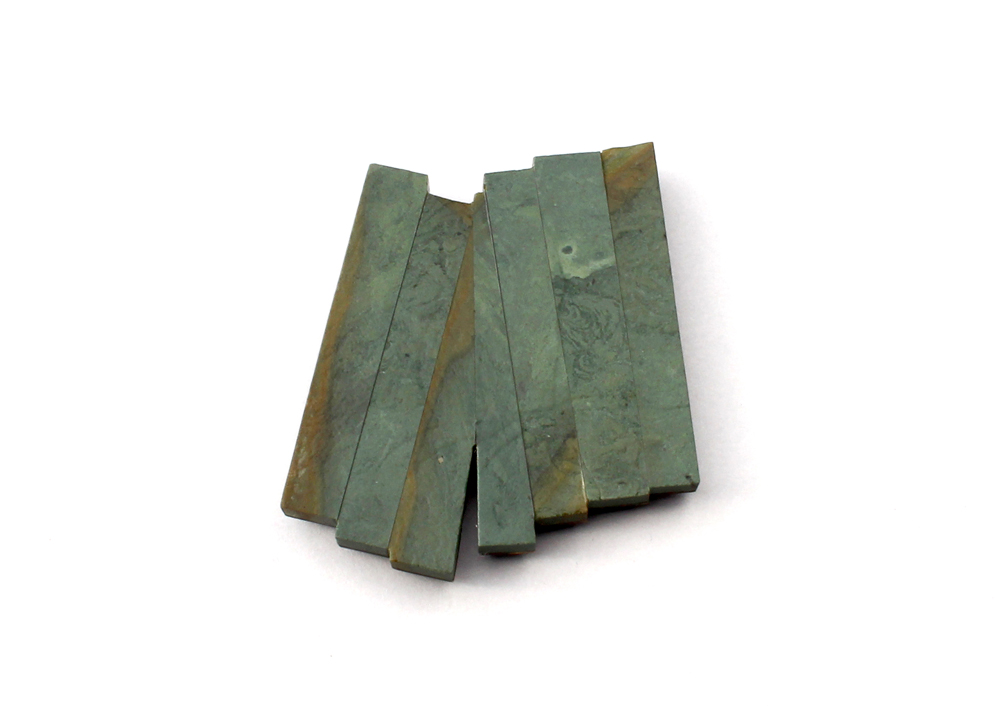 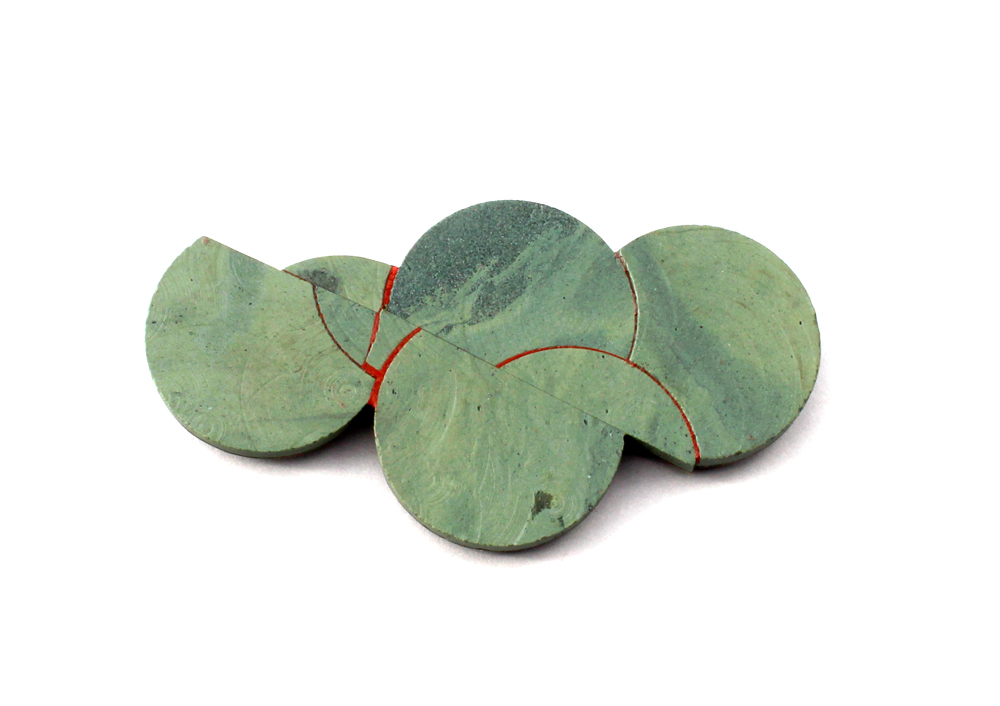 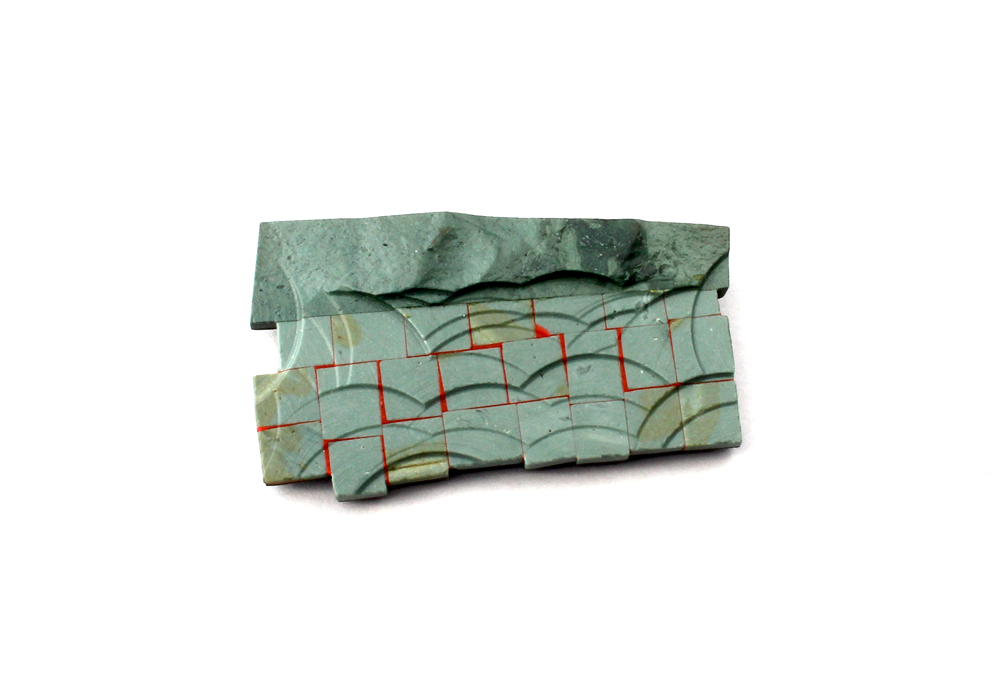 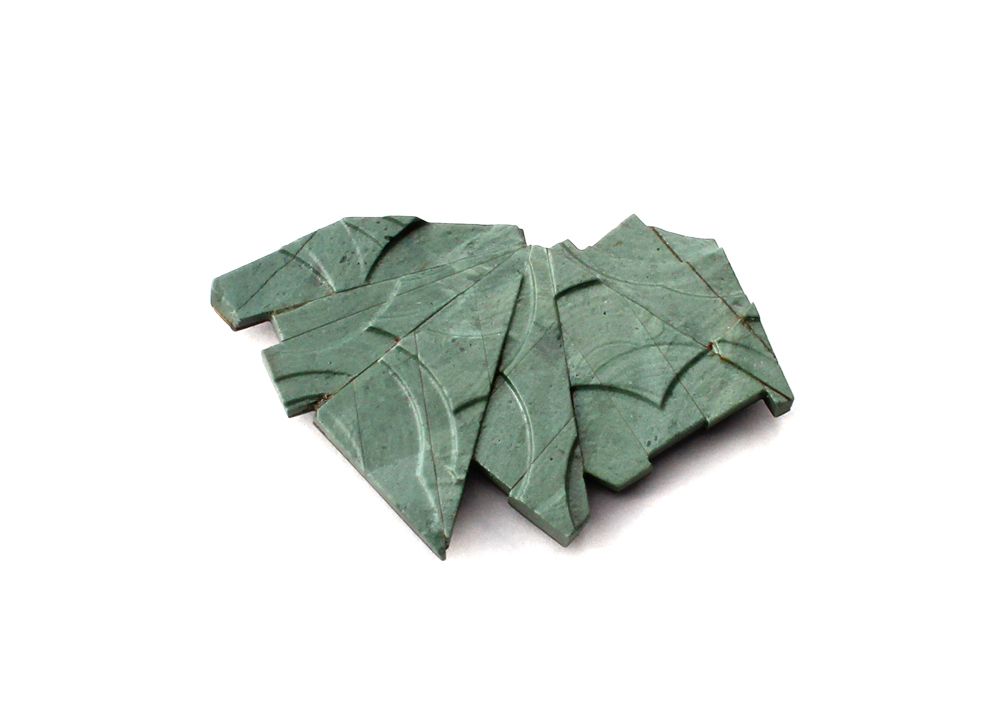 Joe Sheehan, The Quick and the Dead Series #133 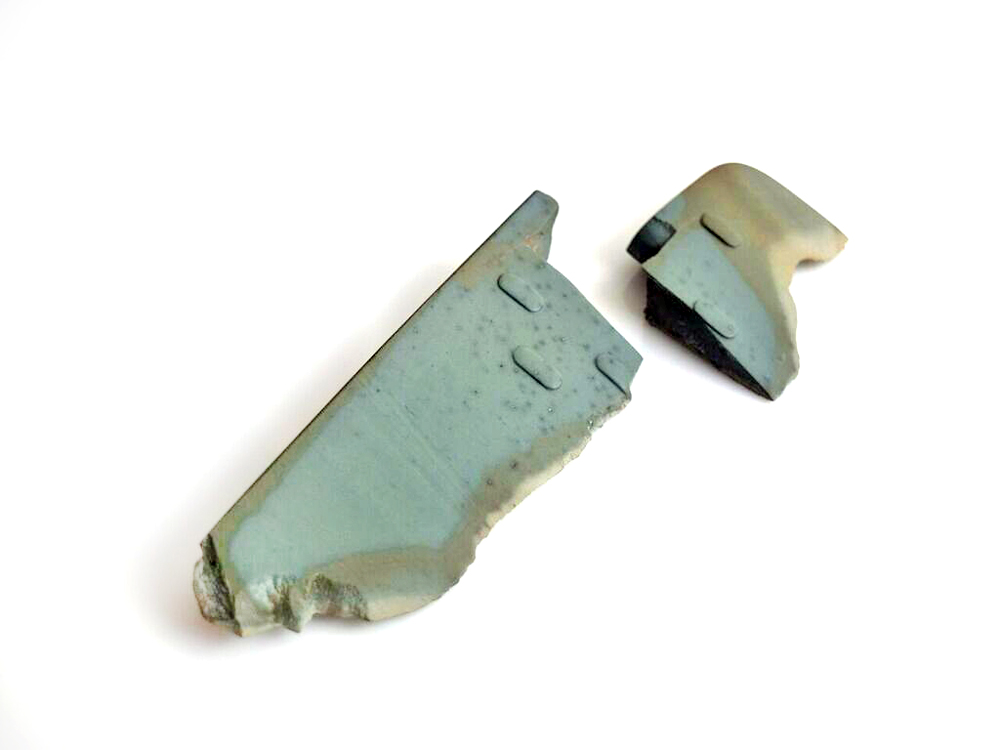 Joe Sheehan, The Quick and the Dead Series #129, Carved argillite 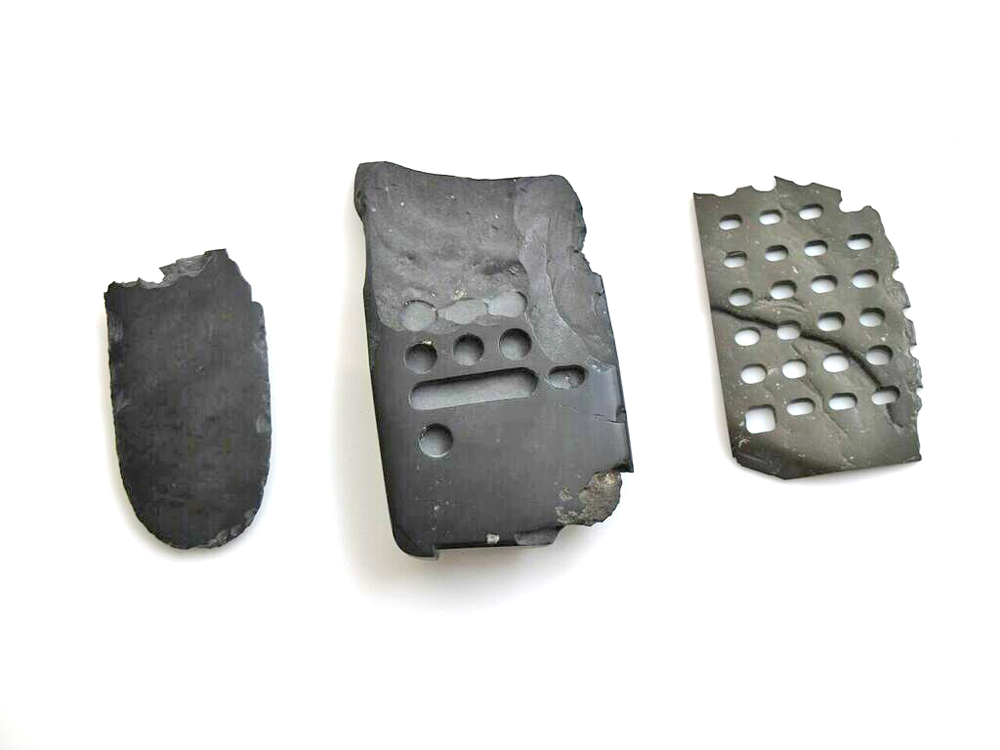 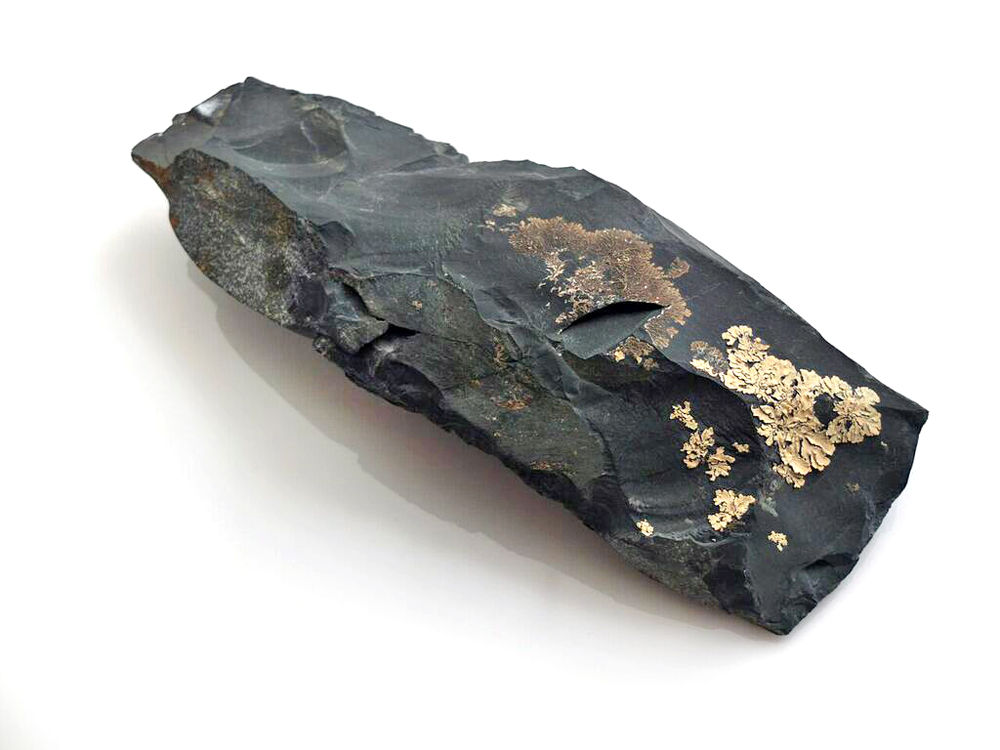 Joe Sheehan, The Quick and the Dead Series #138 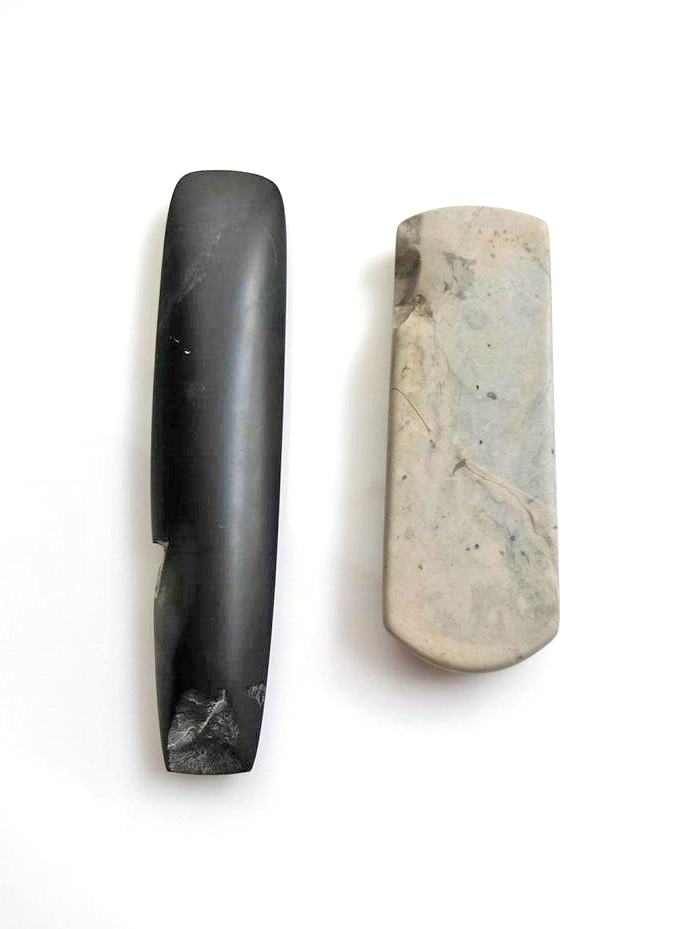 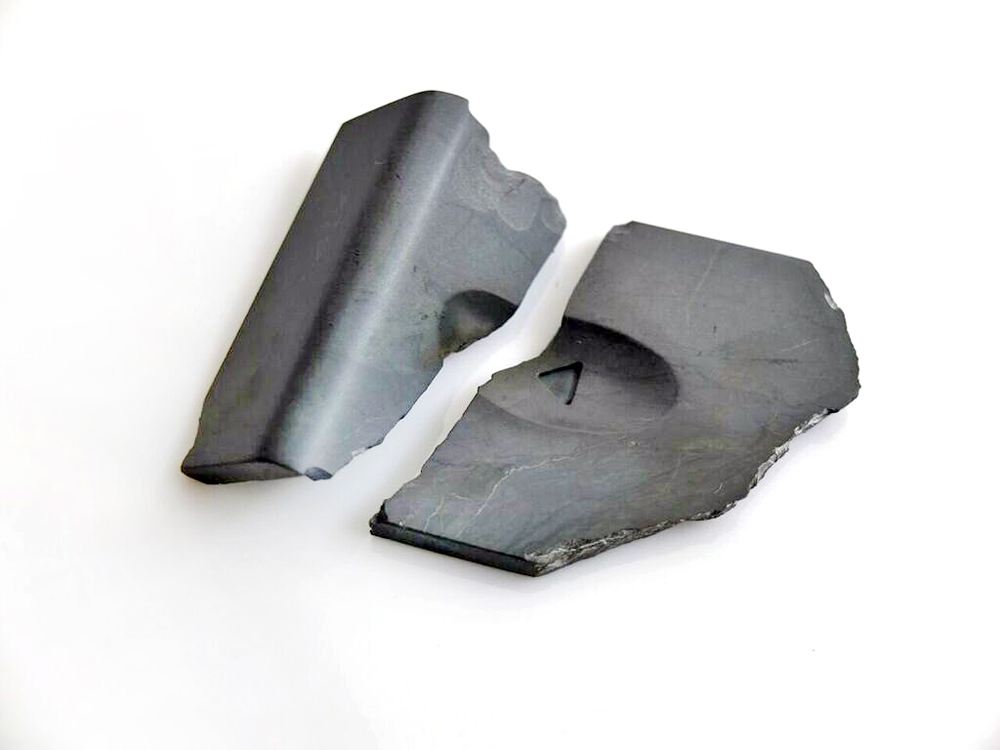 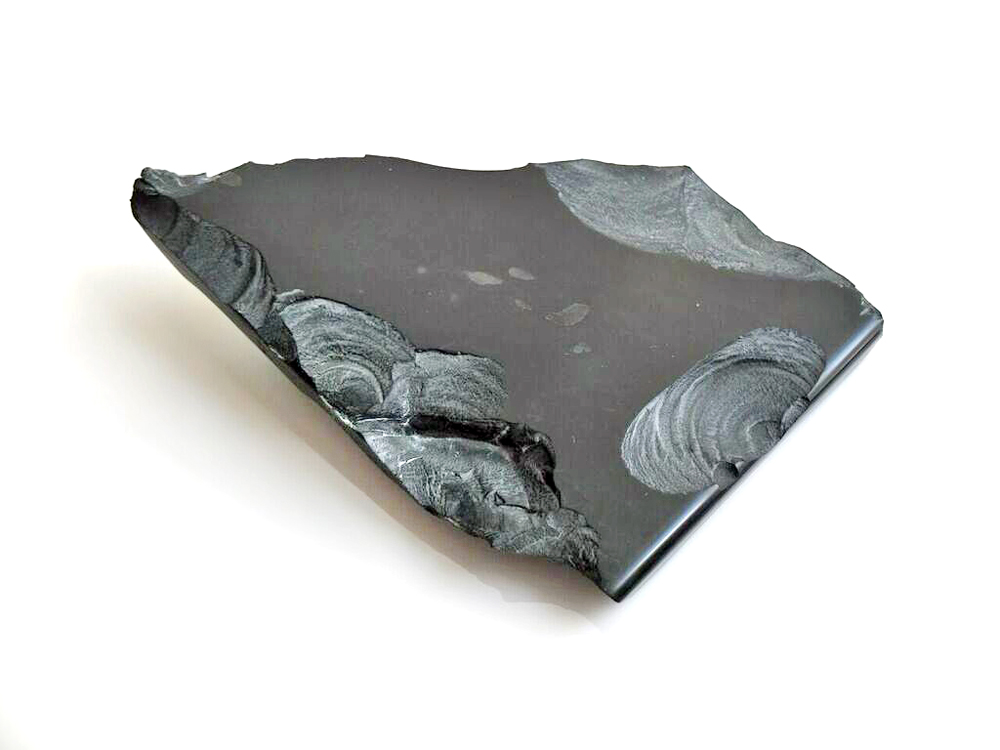 Joe Sheehan, The Quick and the Dead Series #137 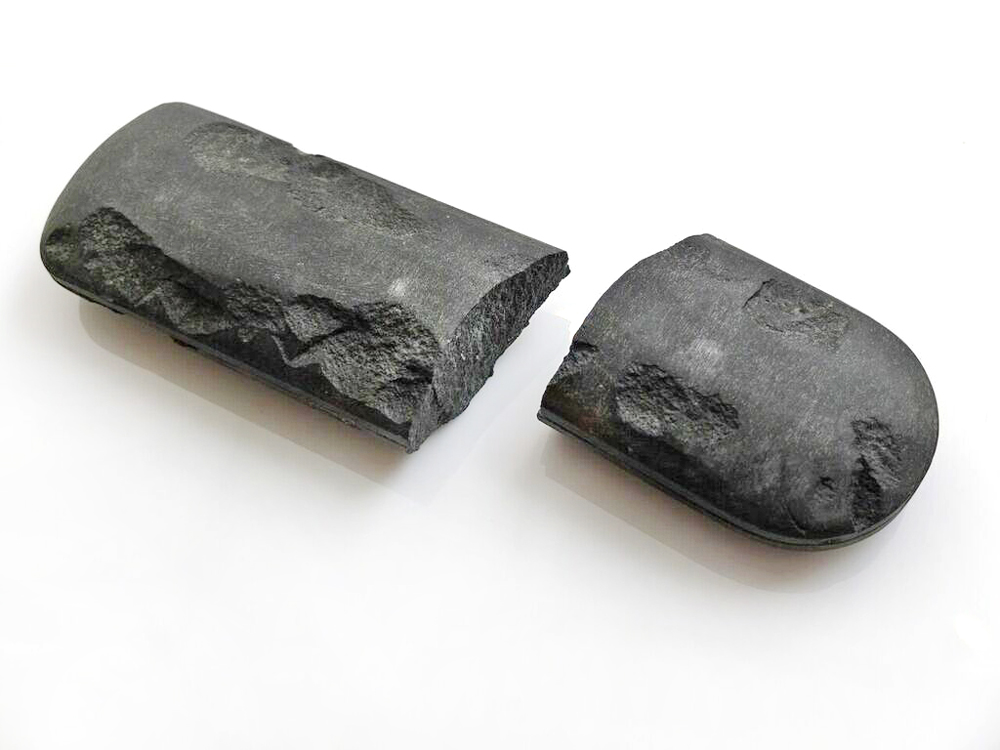 Joe Sheehan, The Quick and the Dead Series #135, Carved basalt 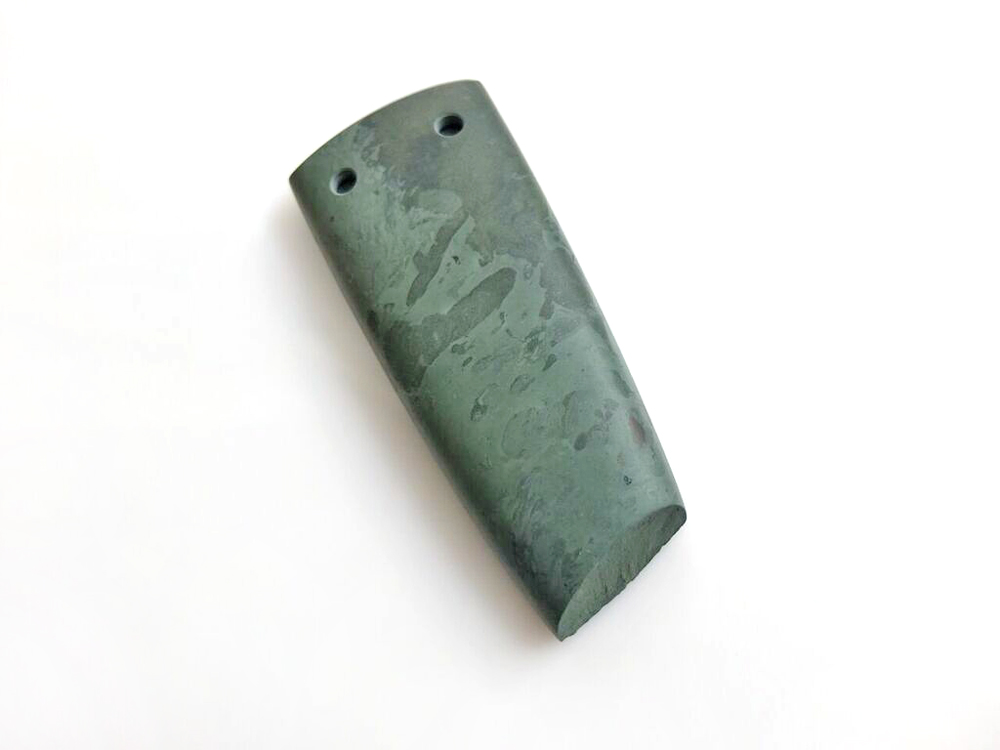 Joe Sheehan, The Quick and the Dead Series #123, Carved argillite 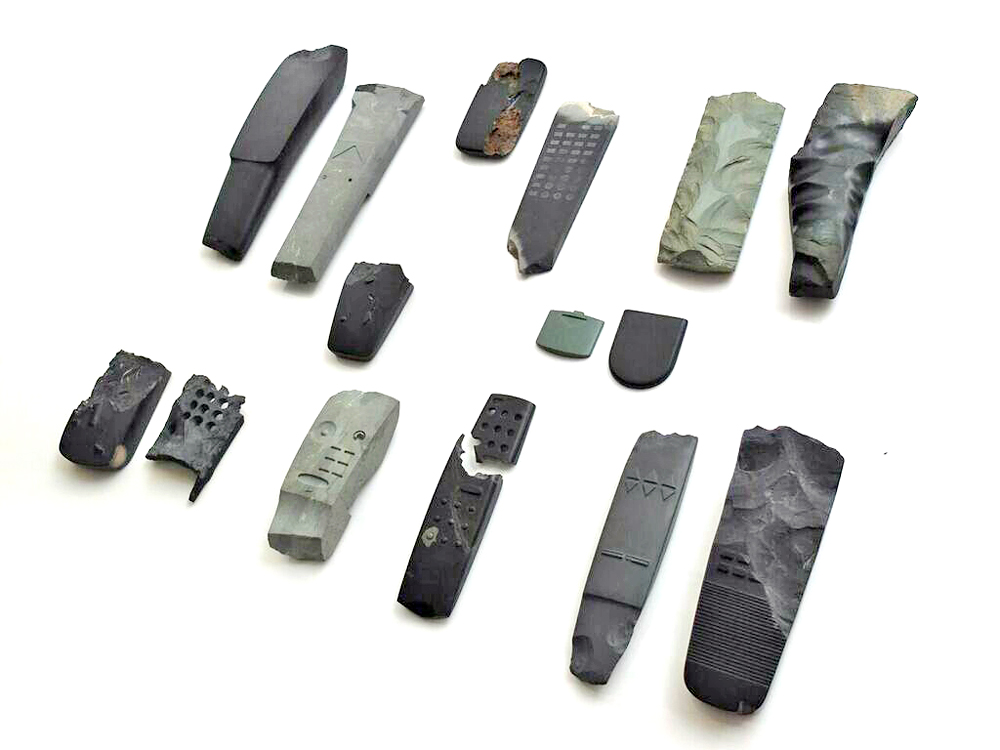