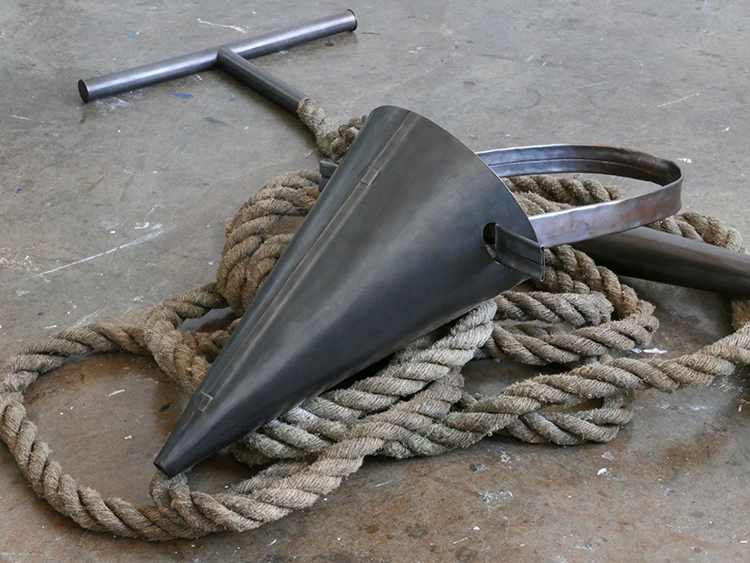 What do we lose when we lose language? If we lose our ability to communicate – in speaking, in writing, with language – how would we share our knowledge? What does the word ‘language’ encompass?

On a recent trip to Iceland, I found that almost everyone spoke impeccable English. There was no expectation that I would attempt to speak Icelandic and have to struggle with words, limiting my ability to ask even a simple question. In central cities all over the world, English is becoming a common language, for natives and visitors alike. What happens to a culture and a history when language dissolves?

Now, can we extend the word ‘language’ to encompass skill? The knowledge of our hands is similar to a language, passed down through necessity, experience, and exchange. I want you to see, as I do, the lateral relationship between language and skill, the parallel consequences of losing language and losing skill.

My pieces are form and material, but they are silent. The work is about forgotten language. It is about knowledge lost and found again, too late.

For more reading about the relationship between language and culture, this is a good place to start:

Suzanne Pugh uses traditional metalsmithing techniques to explore personal and social narratives. She maintains an active studio practice in Oakland, California, and is associate professor and head of the metal arts program at City College of San Francisco. She exhibits nationally and internationally, and her work is included in many publications. Suzanne received her BFA from The University of Georgia, and an MFA from Kansas State University. 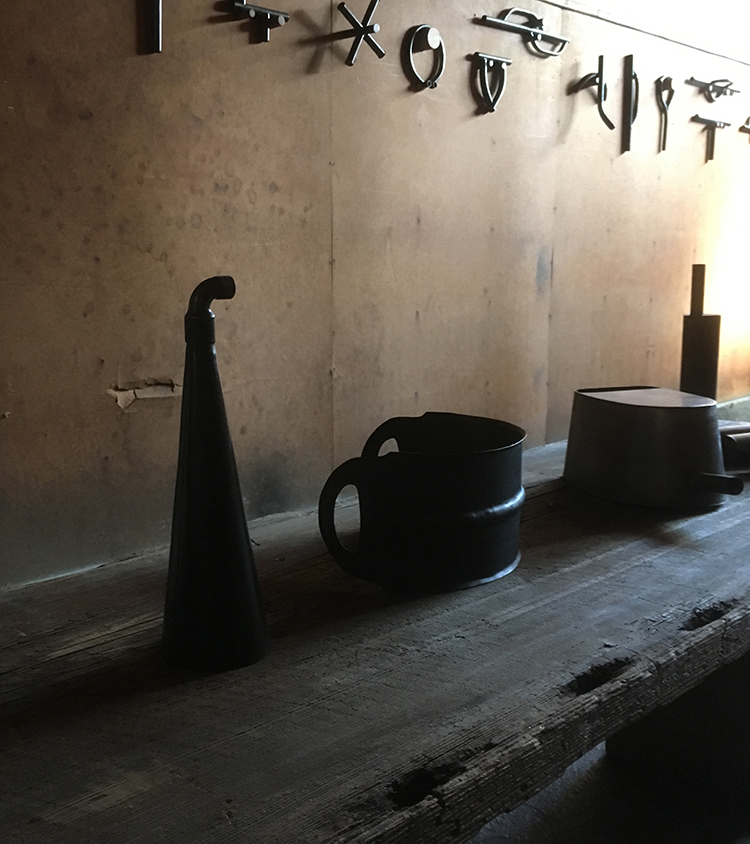 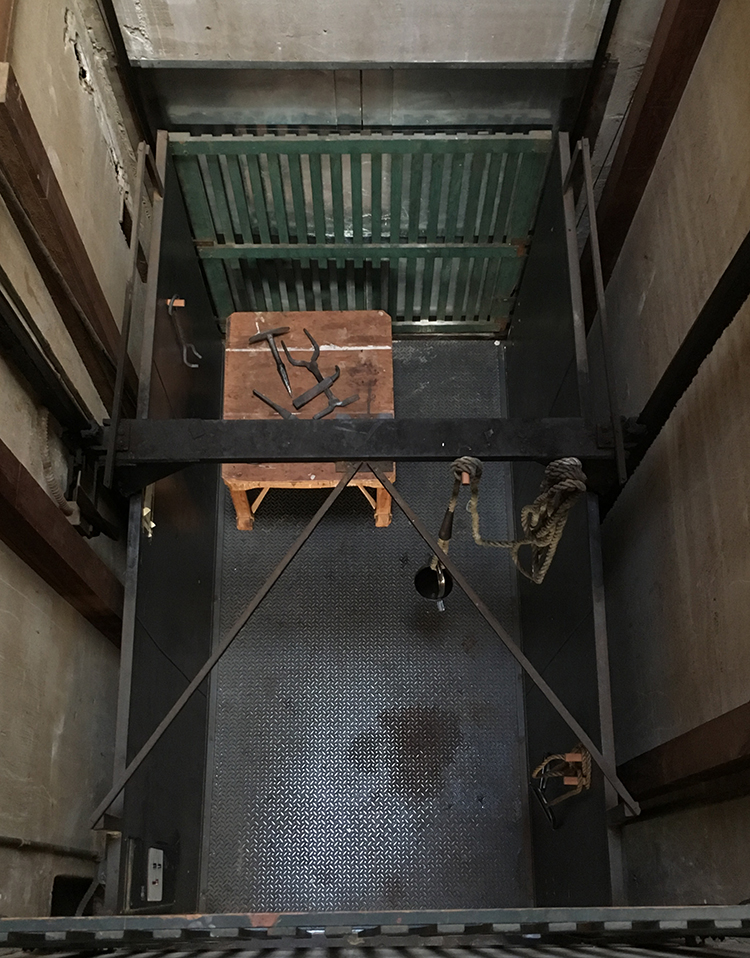 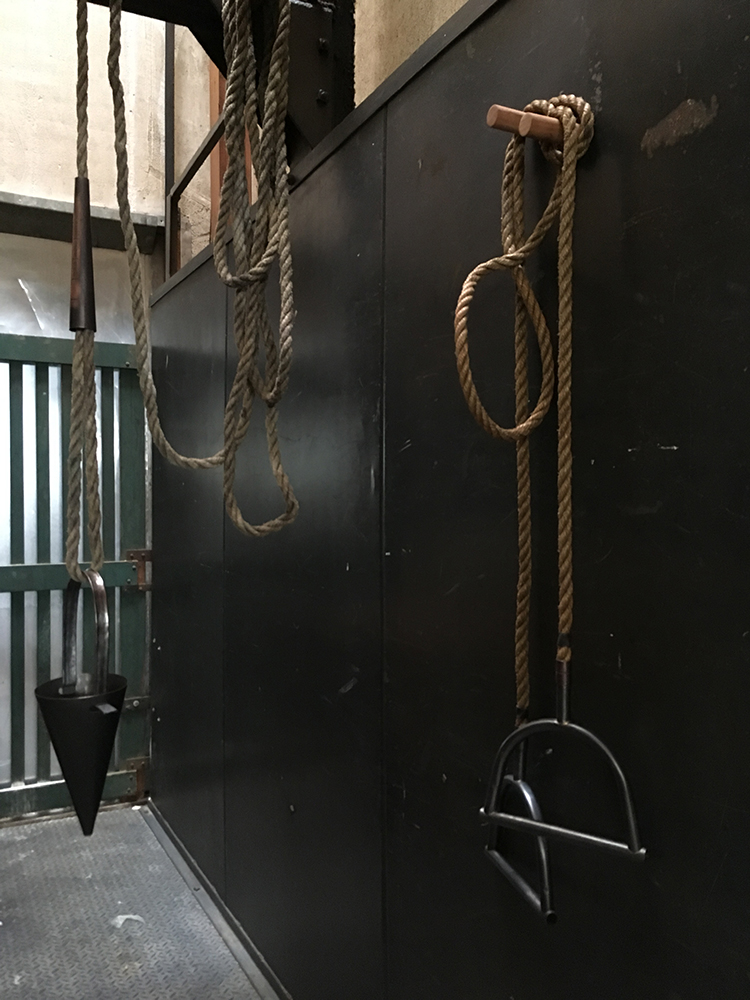 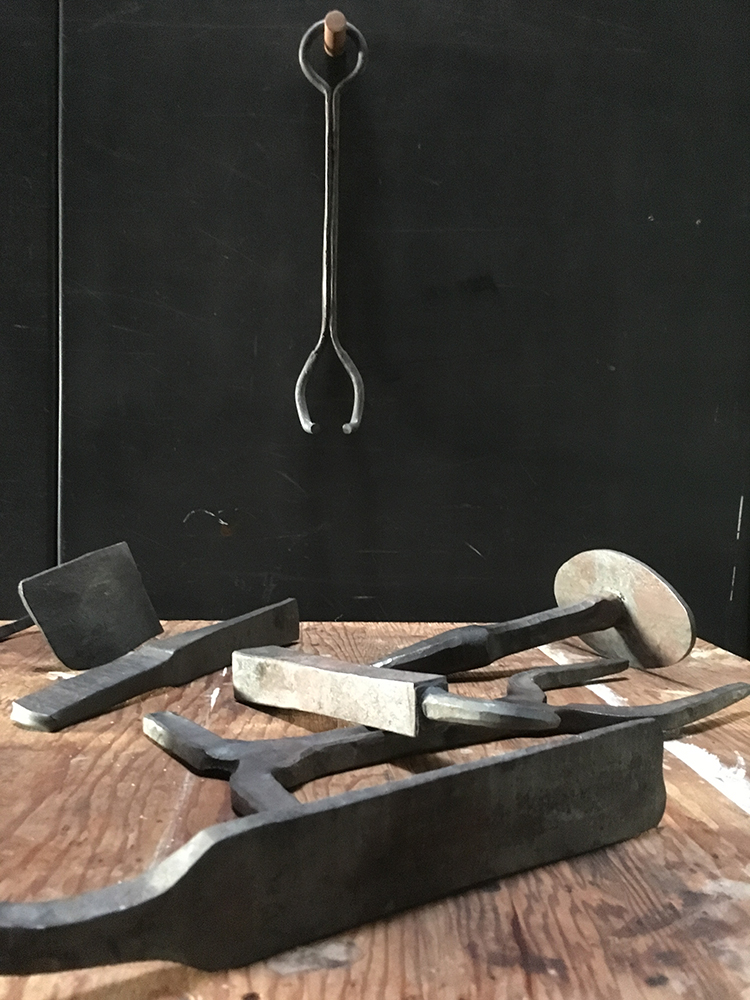 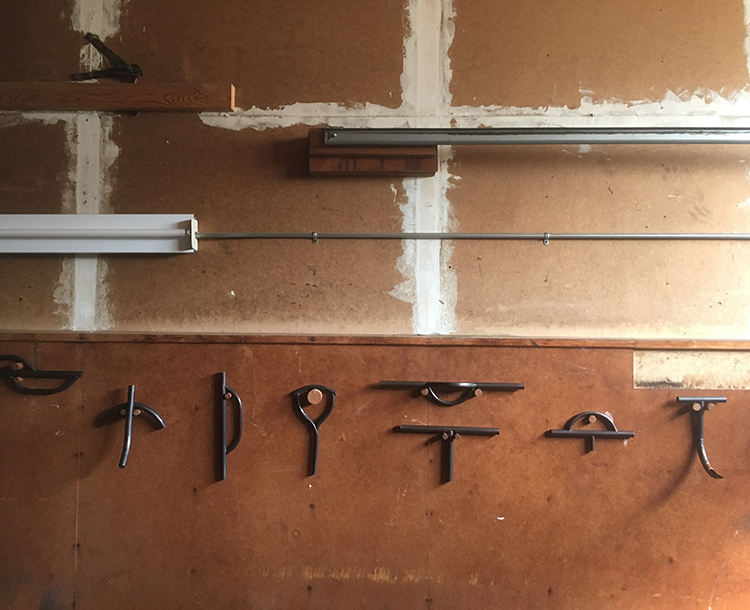 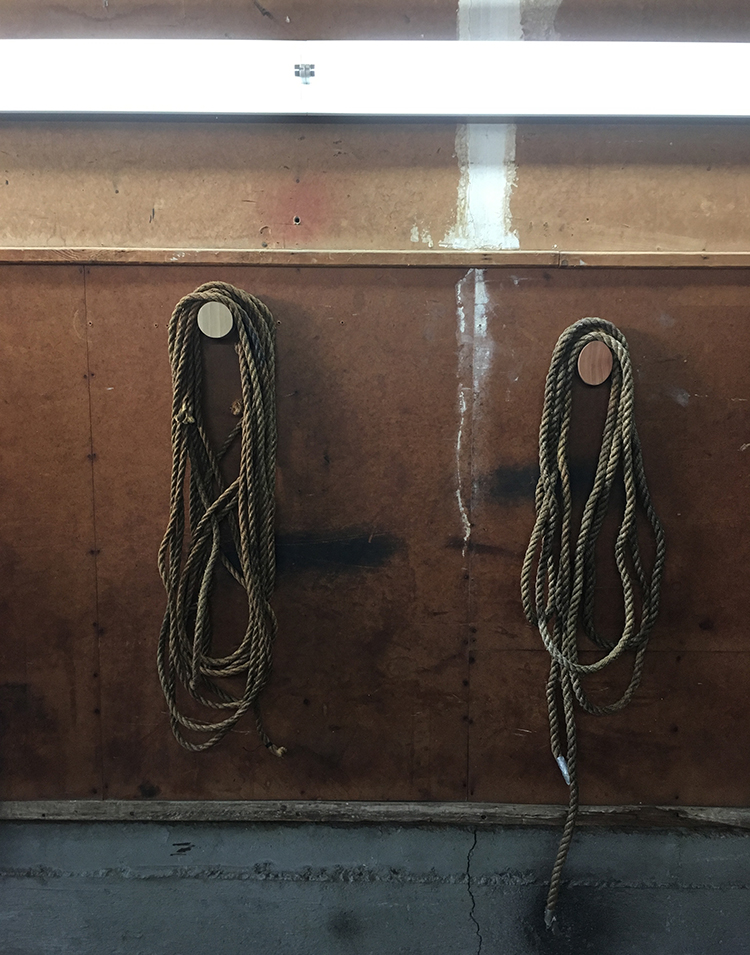 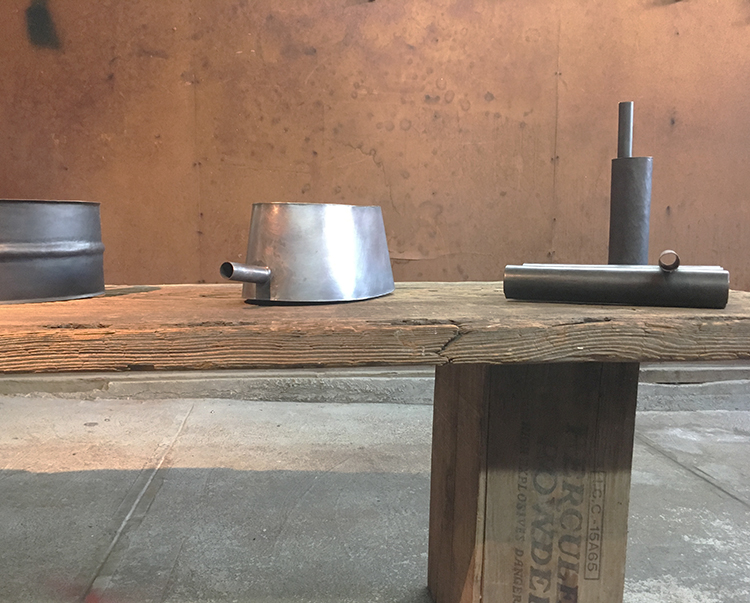 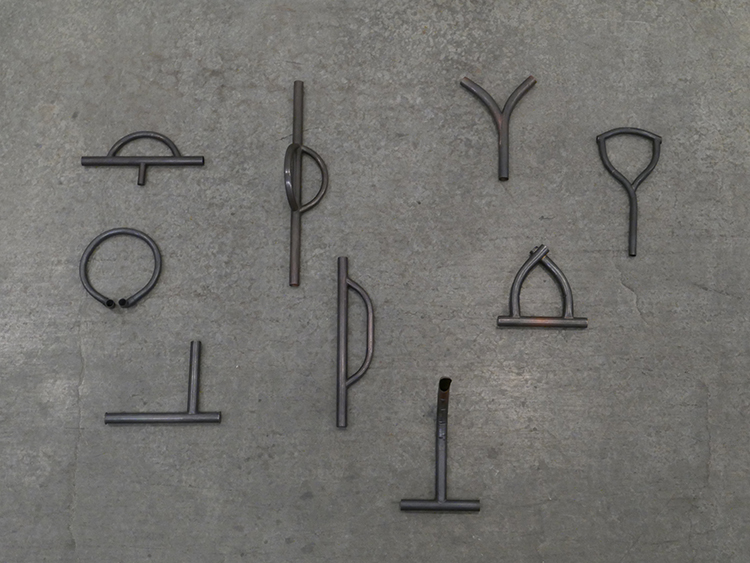