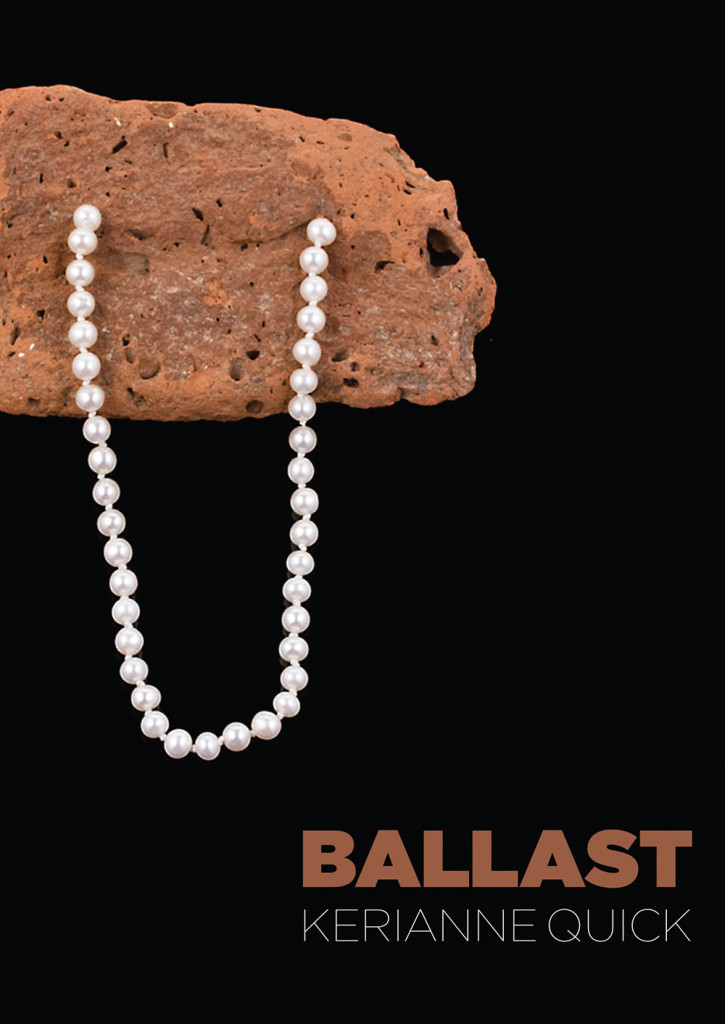 Material foraged out of the Hudson River and Rondout Creek are shifted in form and used to explore the post-industrial landscape, regional histories, visibility and camouflage, the human impulse to adorn, and cultural substitutions/additions/deletions.

The brickworks that once occupied the shores of the Hudson River and its tributaries used the banks to discard failed fired bricks. These failures are the containers of the hope, pride, greed, labor, sweat, and process of a rich industrial culture. The now exhausted clay deposit, dug from these same banks, returns; a prodigal son, formed, hardened, humbled, repentant. Transformed from their natural state by fire but unusable as building materials, they exist as erratics, each possessing a characteristic naming it as aberration, odd, unsuitable. Slowly they transform again, this time by the tidewaters, breaking down not into what they were, but into something new. Added to the river ecosystem as discards they become a decorative surface–both coarse and fine. As remains of an exhausted resource and defunct process they become a finite material. As a material found in but not belonging to the landscape they become a way to examine place, history, and the ways we carry both with us. The fruits of the river–oysters, shad, sturgeon–replaced by brickworks, cement, mineral mines, and stone quarries. As European immigrants settled the land and displaced the native Algonquin speaking tribes, culture and its produce also shifted from hunter to farmer to industry. From shell, bone, and skin to pearl, metal, and silk.

The hand-cut and carved bricks are combined with pearls, shell, silk, silver and gold. Using stringing and pearl knotting techniques, the work plays between the adornment ideals of the Dutch Golden Age and the ceremonial adornment of the native Lenape Tribes of the Hudson River Valley. The resulting objects are hybrid artifacts that articulate a proposed series of cultural substitutions/additions/deletions.

The work consists of both practical and theoretical jewelry objects, made from discarded bricks from the brickworks of the Hudson River Valley. All the bricks were hand cut and carved. Some were tumbled to appear as they would if they were washed for years in the waves of the river. Some were strung using traditional pearl knotting techniques on silk, while others required that the stringing material be steel cable in order to support the weight of the brick material. Aluminum crimps were used to connect the steel cable or in place of ‘knots’ to suspend the brick segments along the cable. Polyolefin shrink tube was used as a coating to protect the bricks from wear and the wearer from the rough surface of the steel cable.

Kerianne Quick is Assistant Professor of Jewelry and Metalwork at San Diego State University. Her scholarly research mixes traditional and digitally driven making processes with material focused historical and ethnographic inquiries to consider how objects can be embedded with meaning.

Kerianne has produced several bodies of material specific work considering subject matters that range from communal sheep farming practices in the Orkney Isles to the derelict brickyards of New York’s Hudson Valley. She is currently researching contemporary forms of portable wealth among migrants seeking asylum/refugee status. With her creative practice, Kerianne aims to tell hidden stories through object making – by considering source, geography, and material specificity. Her research is rooted in exploring craft and materiality as cultural phenomena with an emphasis on jewelry and personal adornment. 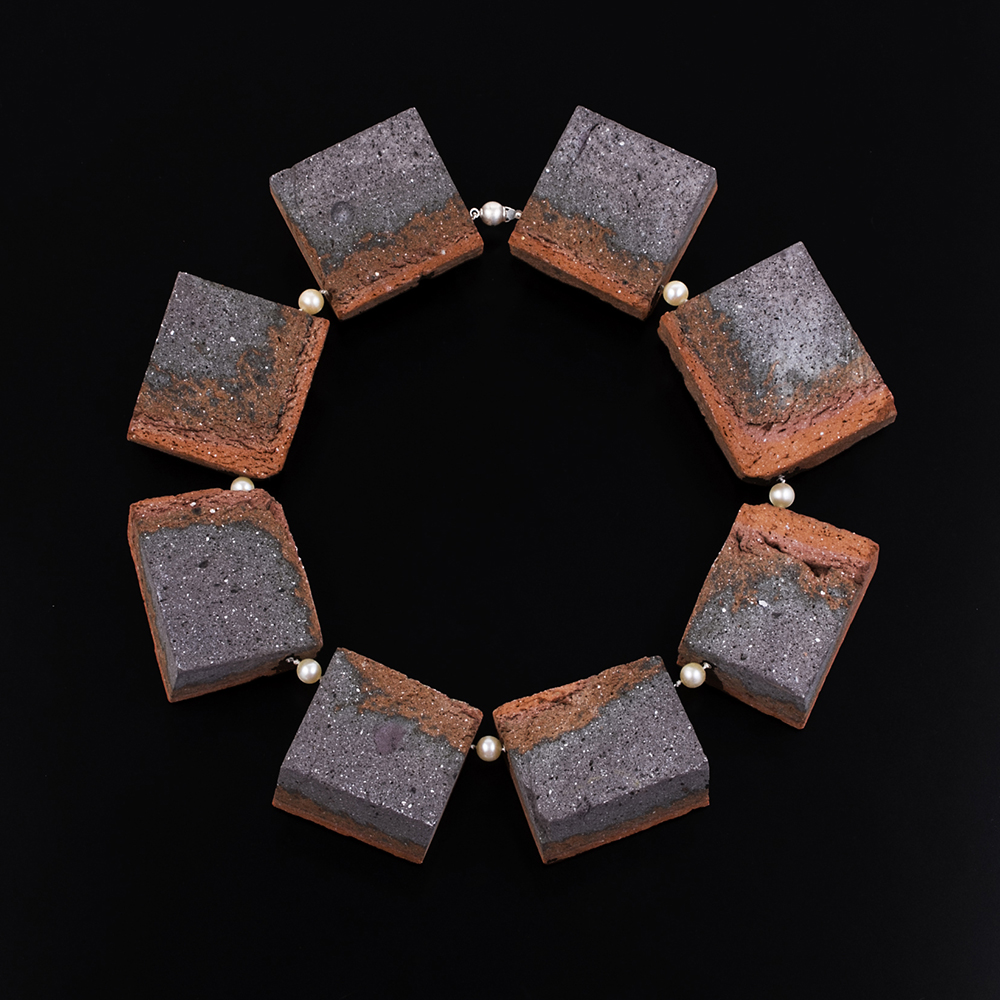 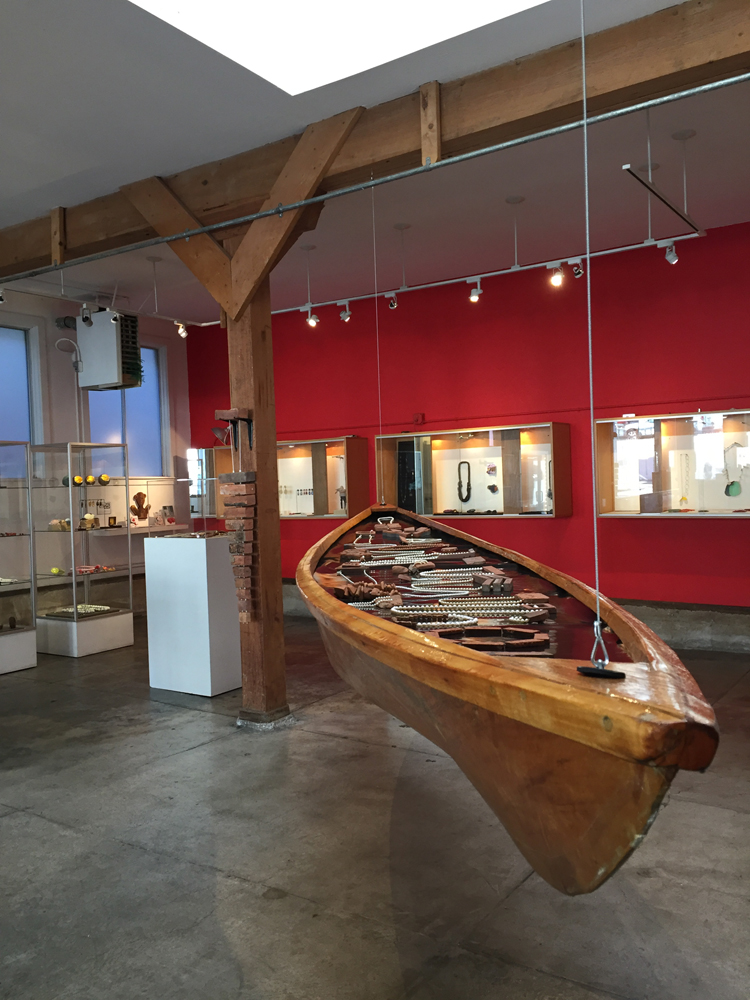 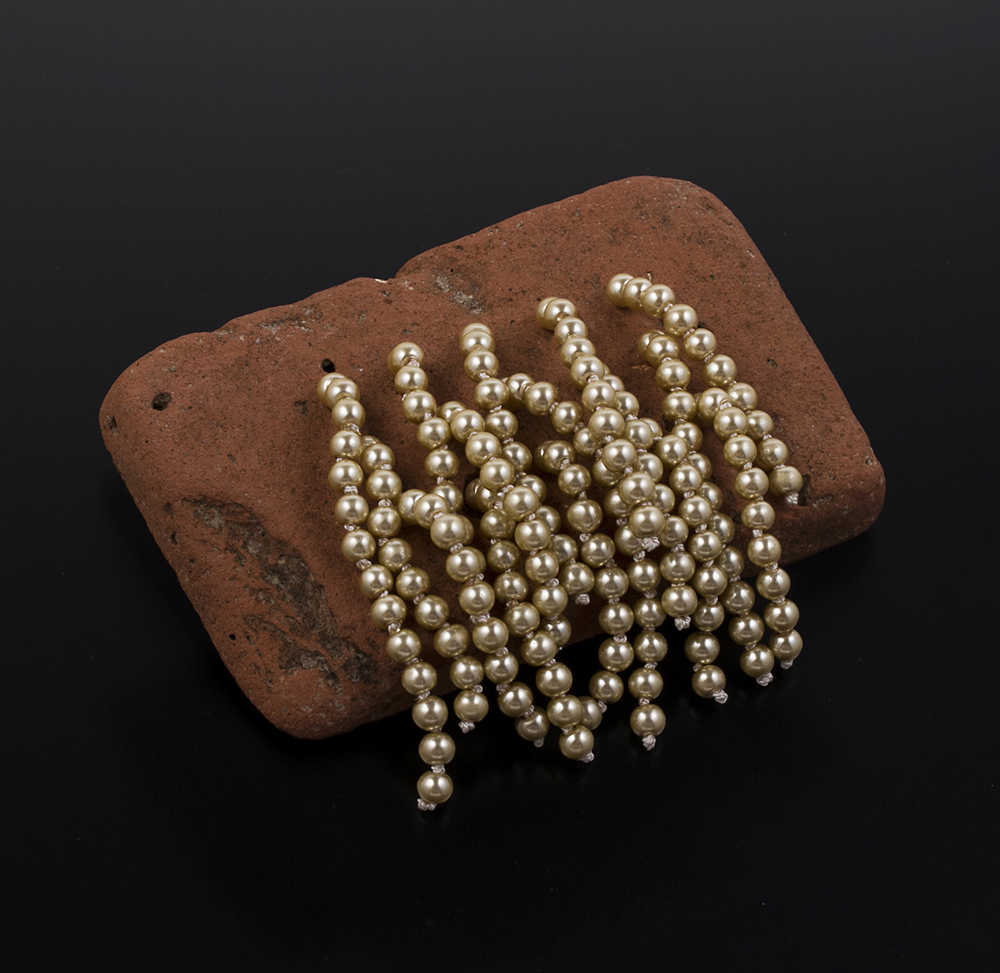 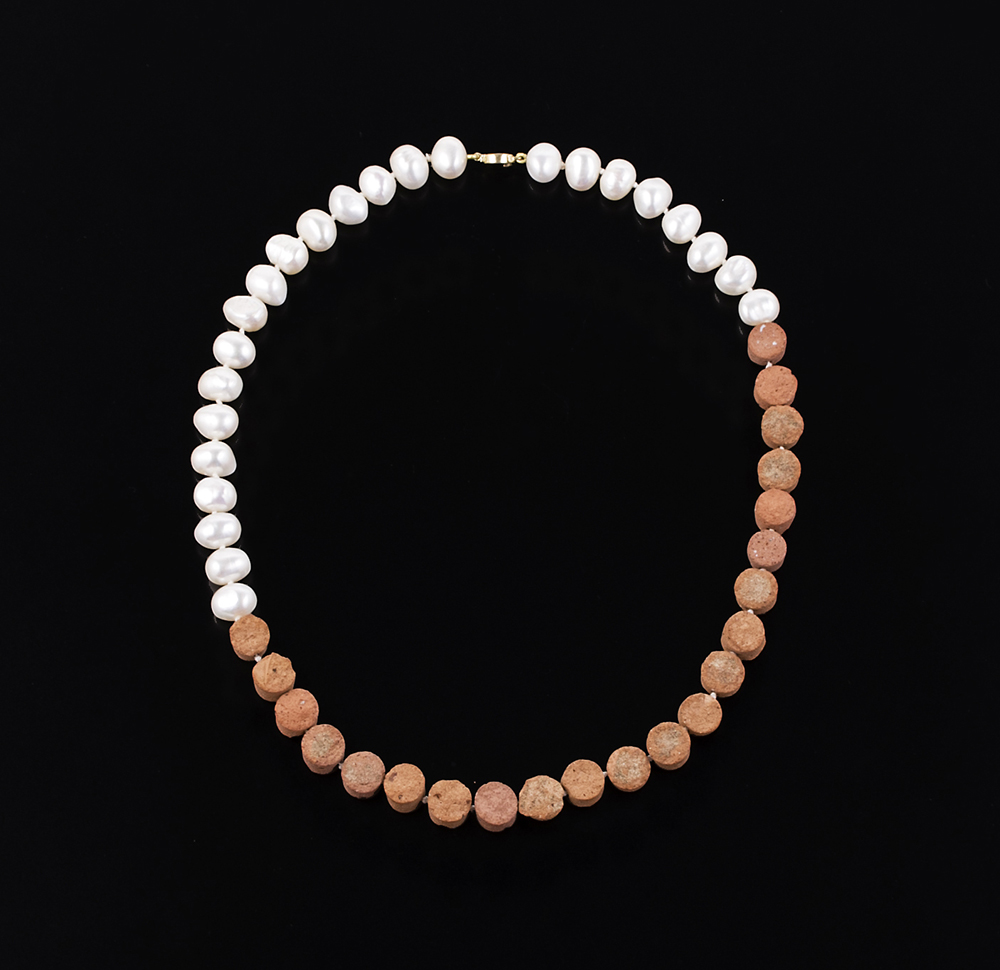 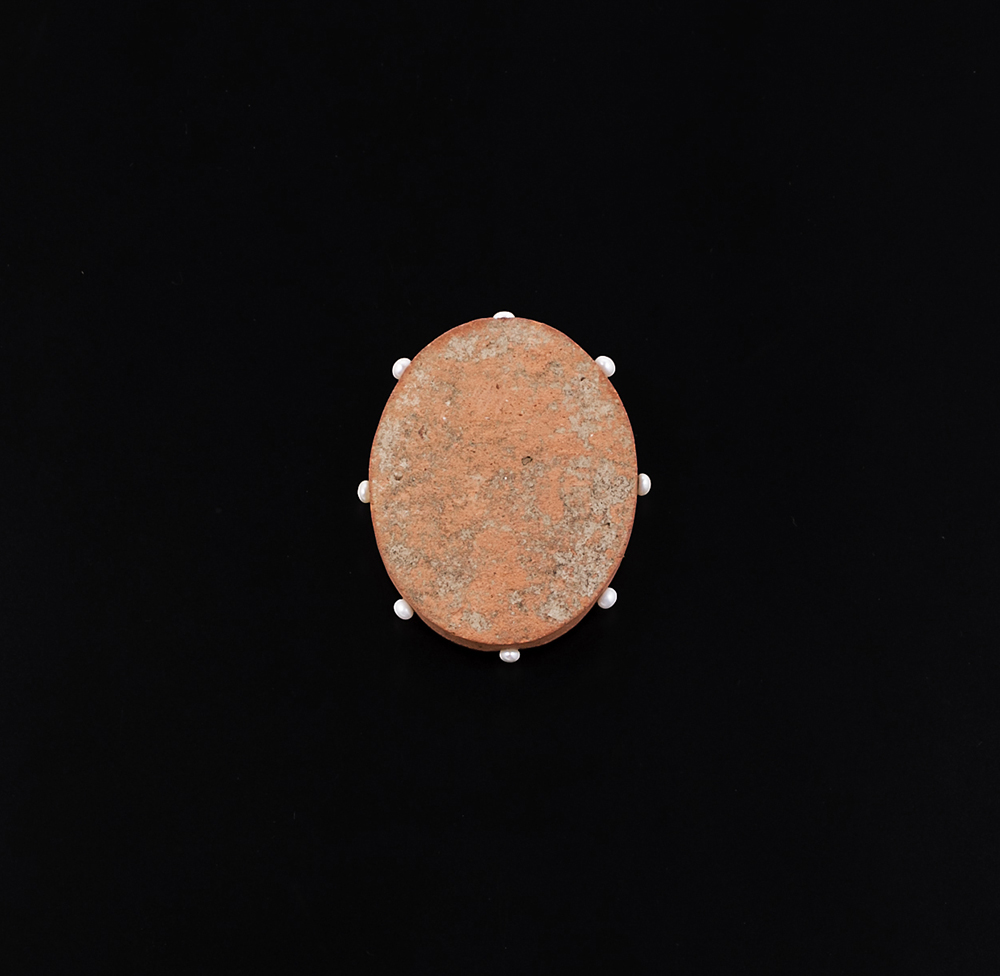 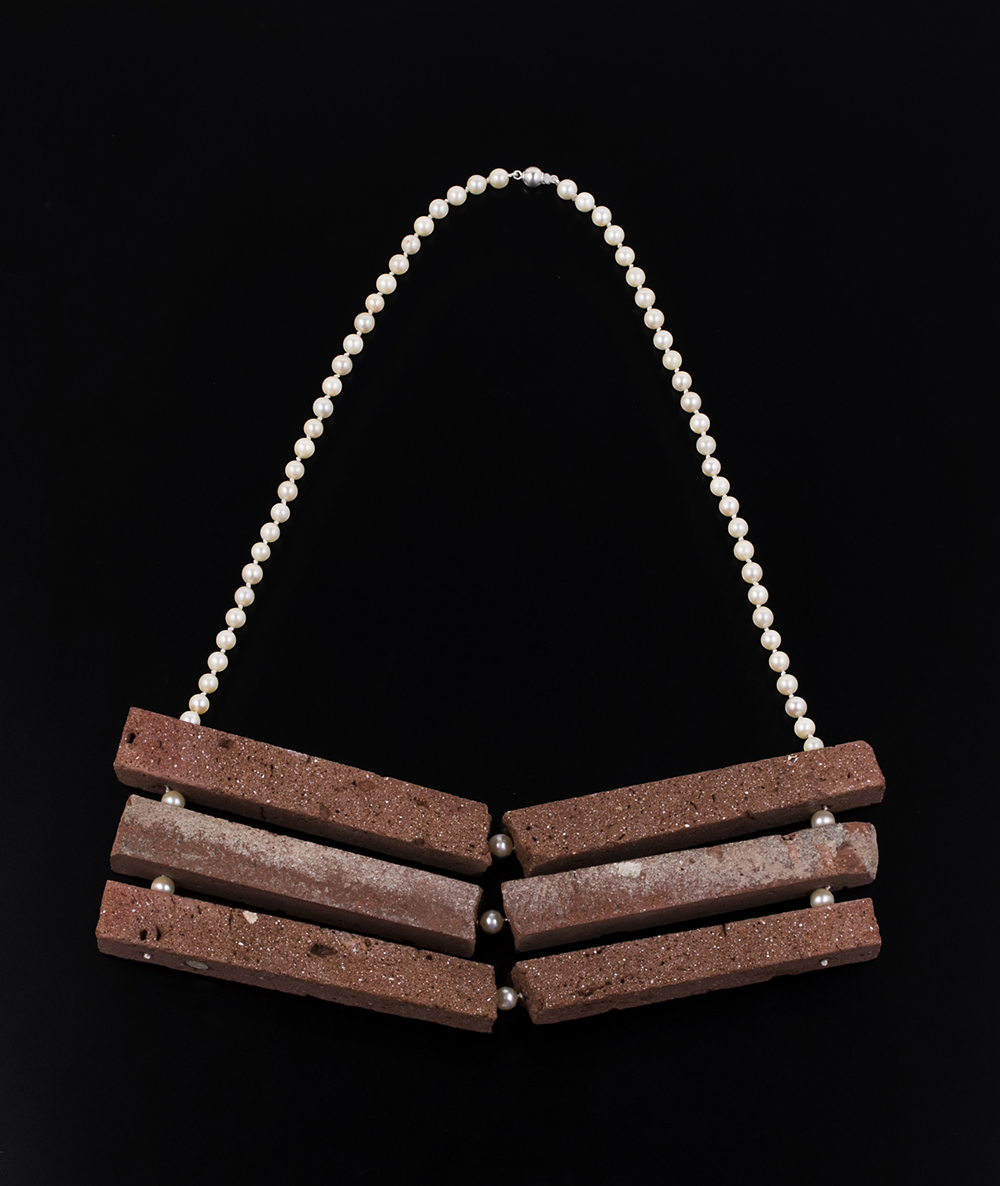 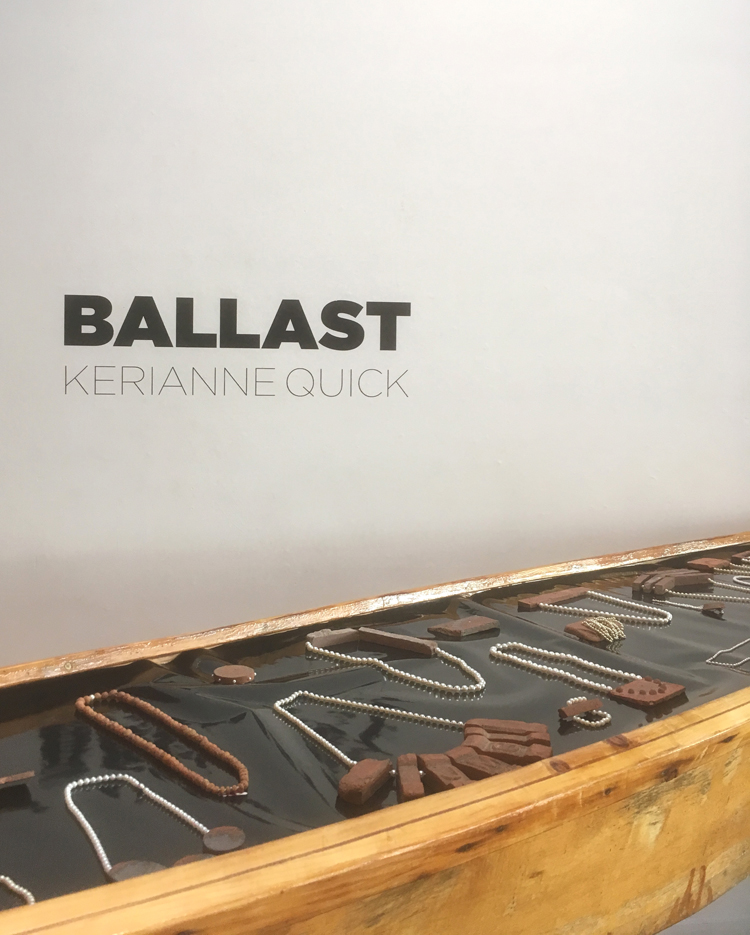 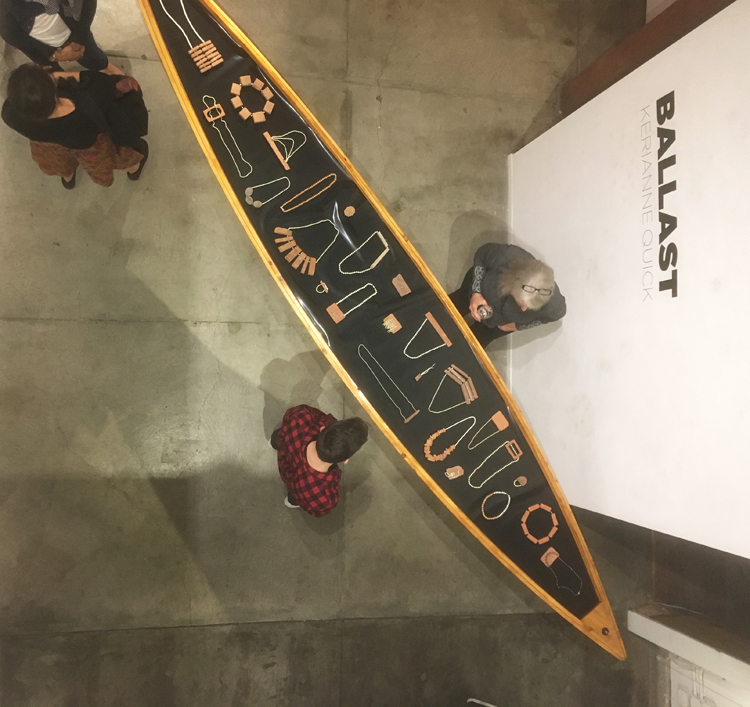 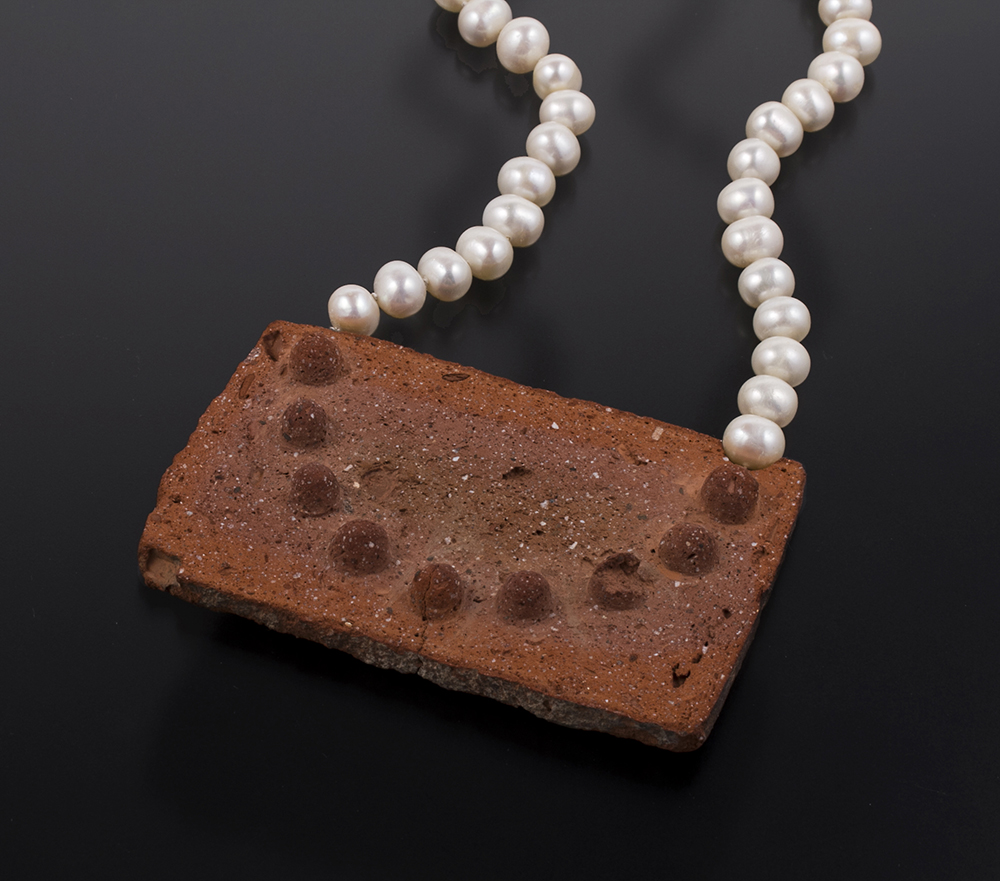 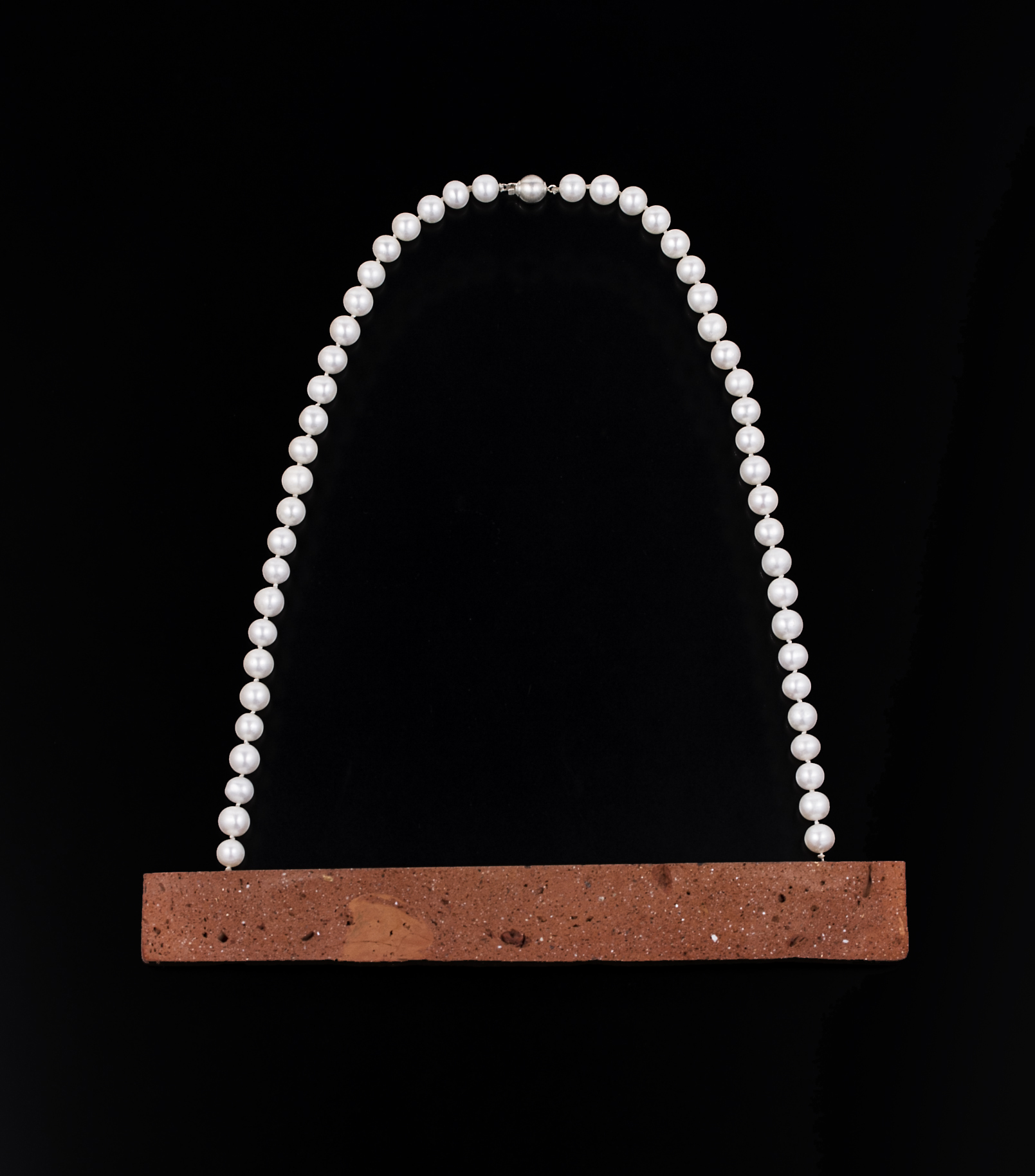 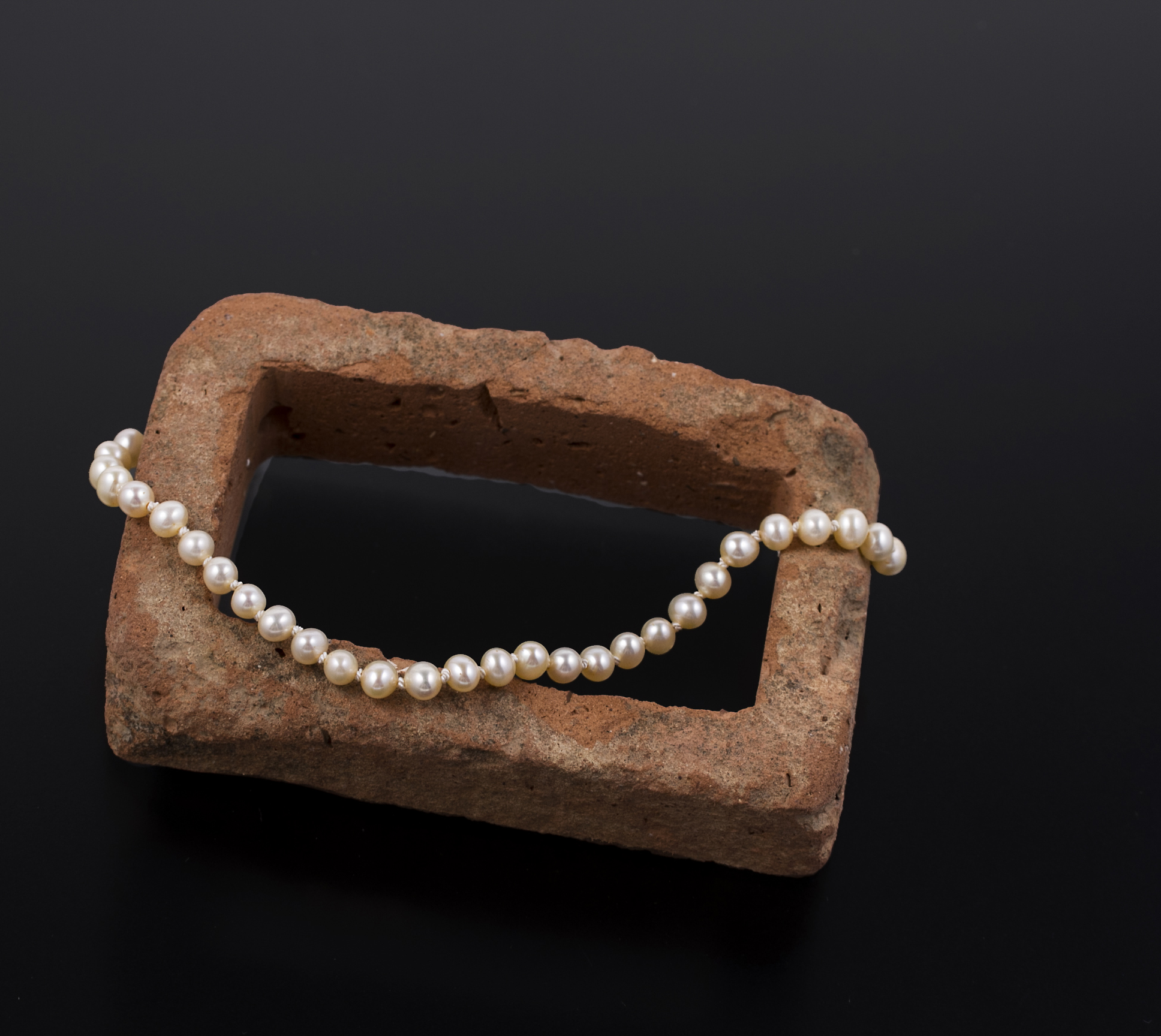 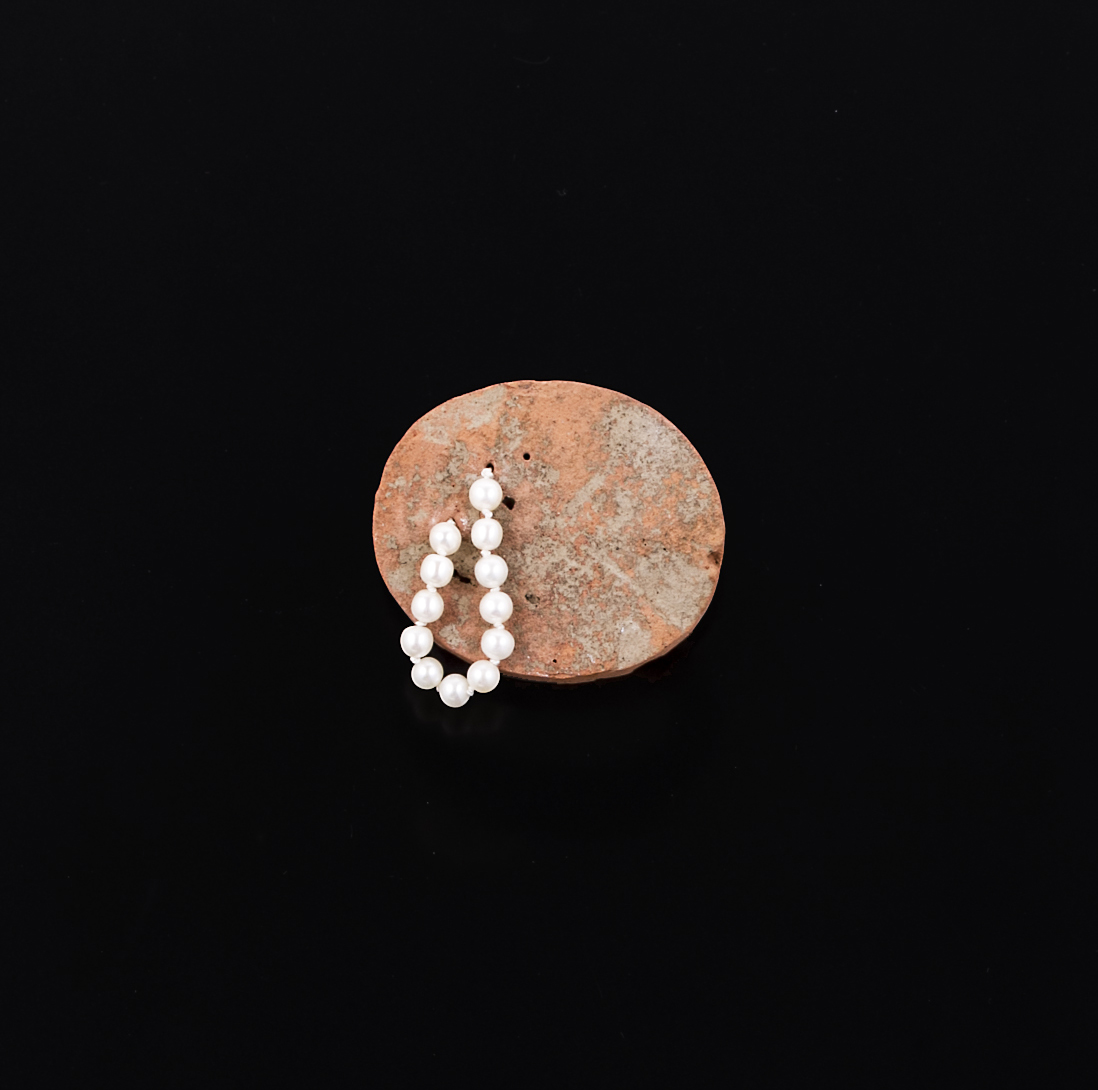