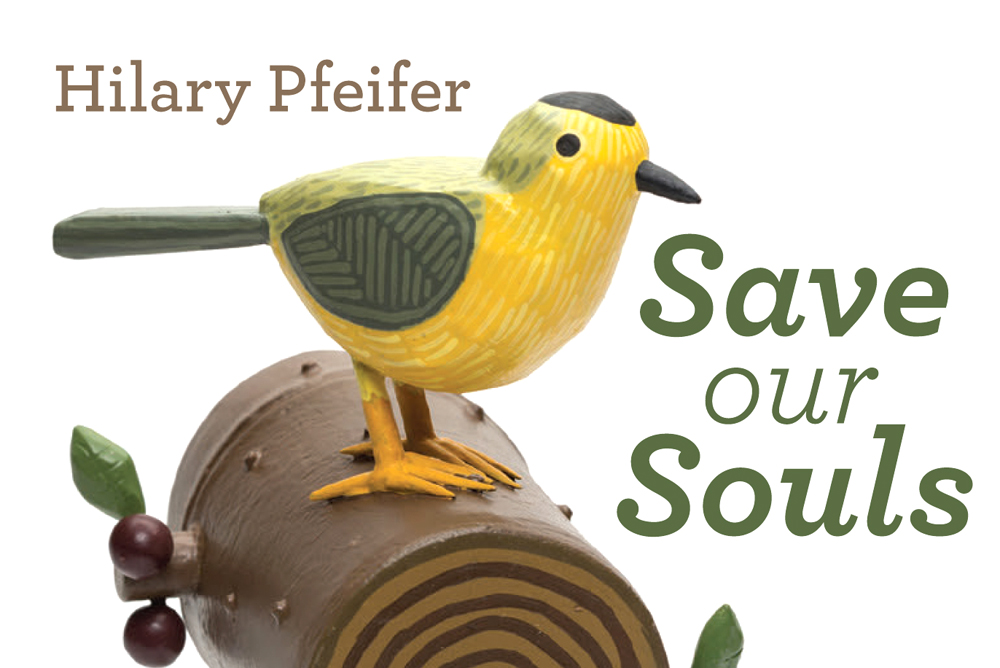 Hilary Pfeifer: Save Our Souls

An installation of endangered birds from the Pacific Flyway.

As a craft influenced sculptor, Hilary Pfeifer brings together years of study in many media, including woodworking and furniture design, metalsmithing, ceramics, bookbinding, letterpress, photography, fiber arts and more. She received her BFA from Oregon College of Art and Craft in 1999.

In addition to several public art works including the Randall Children’s Hospital, Oregon State University, and the Portland-Milwaukie Orange Max Line opening this fall, Hilary’s artwork is in the permanent collection of the White House, The Center for Art in Wood, and the Museum of Contemporary Craft.

Pfeifer Artist Statement, Save Our Souls:

My artwork explores the ways that humans attempt to control nature, and in turn, nature finds a way to adapt or reassert itself–such as the grass that grows in the cracks of a sidewalk or mildew that forms on an uninsulated wall behind a couch. I express these struggles through craft-influenced sculpture and installations.

A physical object is often the foundation of my work. When I was asked to participate in the Recycled Rain Project, my mind went immediately to rain sticks, as I have been using the motif of a walking stick for the past decade. When I started researching the history of rainsticks, I learned that the Aztecs used them as a ceremonial tool for bringing rain to their crops.

Around the same time, I was thinking a lot about the Audubon Society’s Birds and Climate Change Report, issued last fall. This report looks at the current direction our culture is headed and makes the claim that  half of this country’s birds will be extinct by the year 2080 if we don’t take action now. I chose to immortalize nine songbirds from their list who currently inhabit the Pacific Flyway. 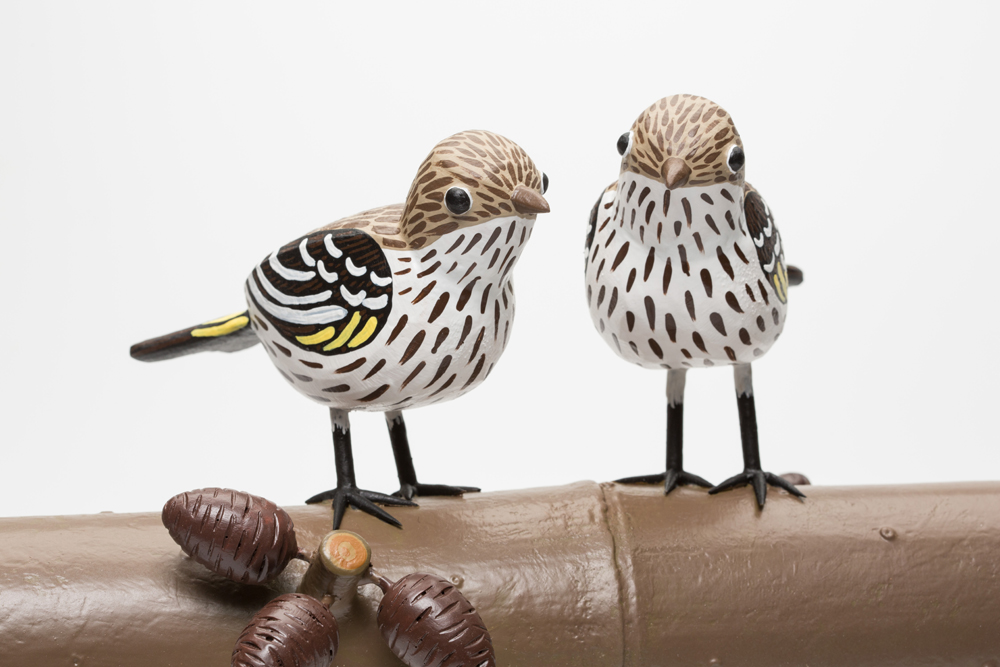 Save Our Souls (Pine Siskin) 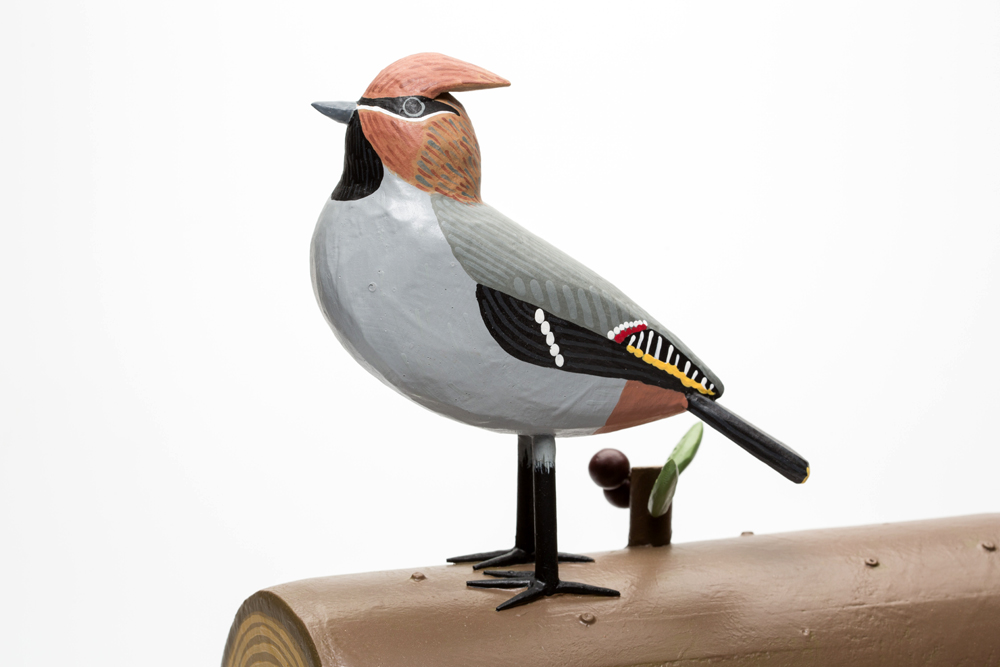 Save Our Souls (Bohemian Waxwing) 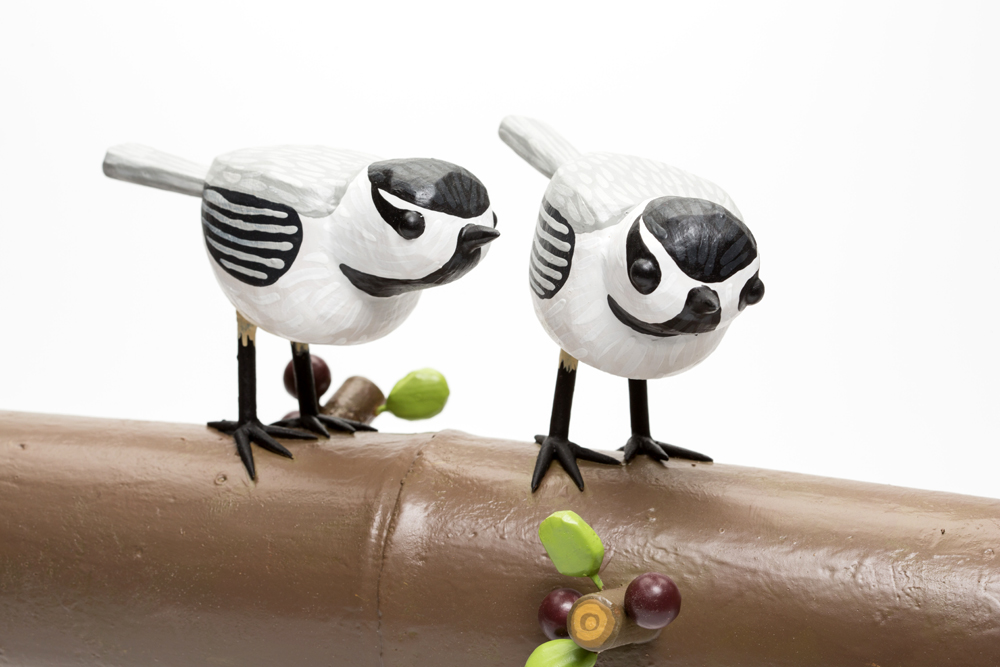 Save Our Souls (Mountain Chickadee) 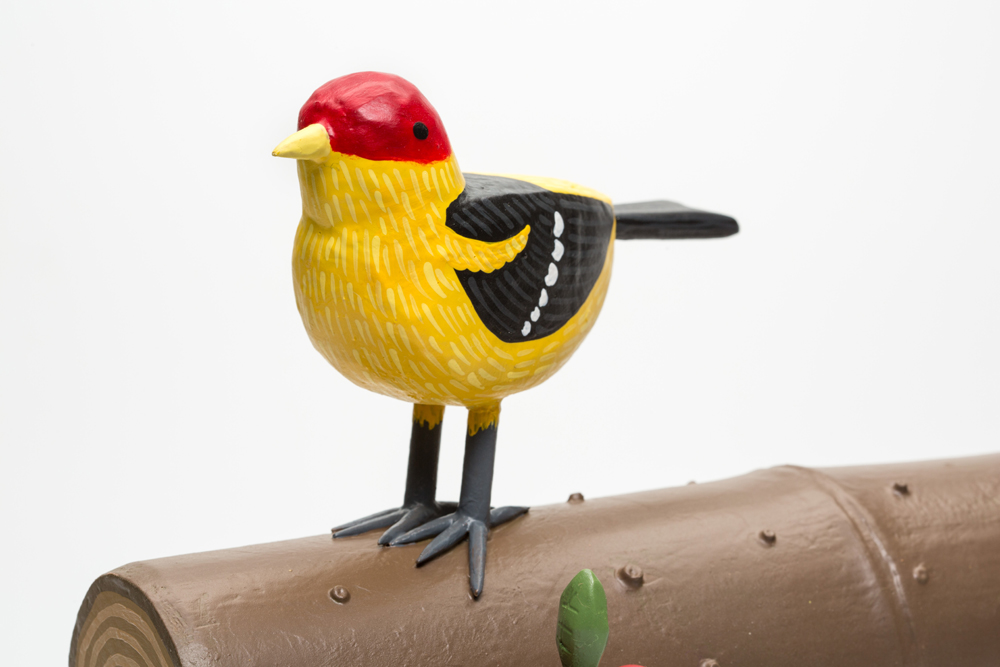 Save Our Souls (Western Tanager) 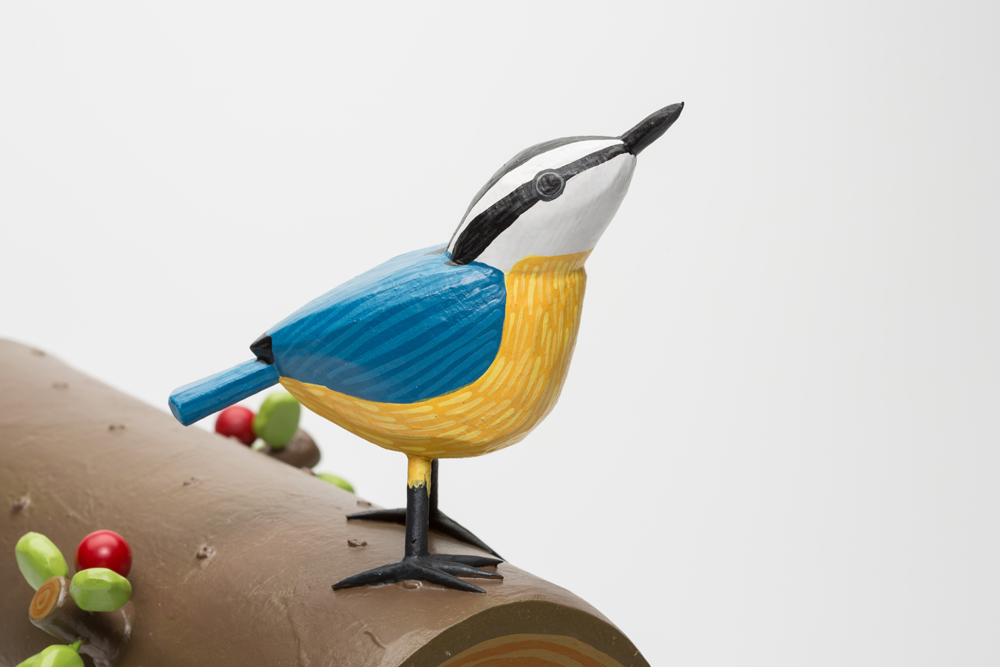 Save Our Souls (Red Breasted Nuthatch) 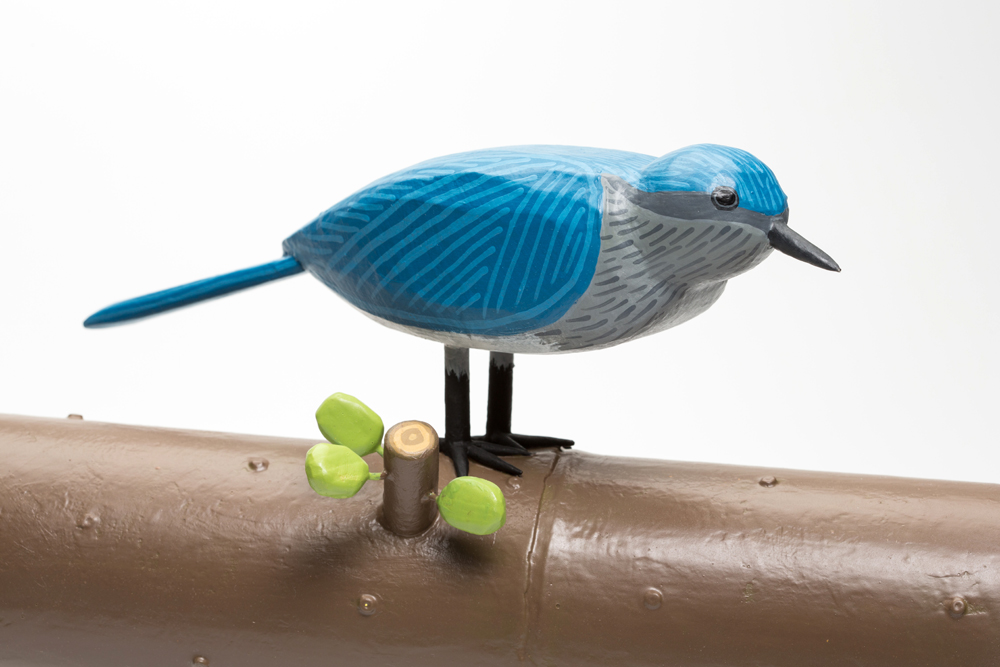 Save Our Souls (Mountain Bluebird) 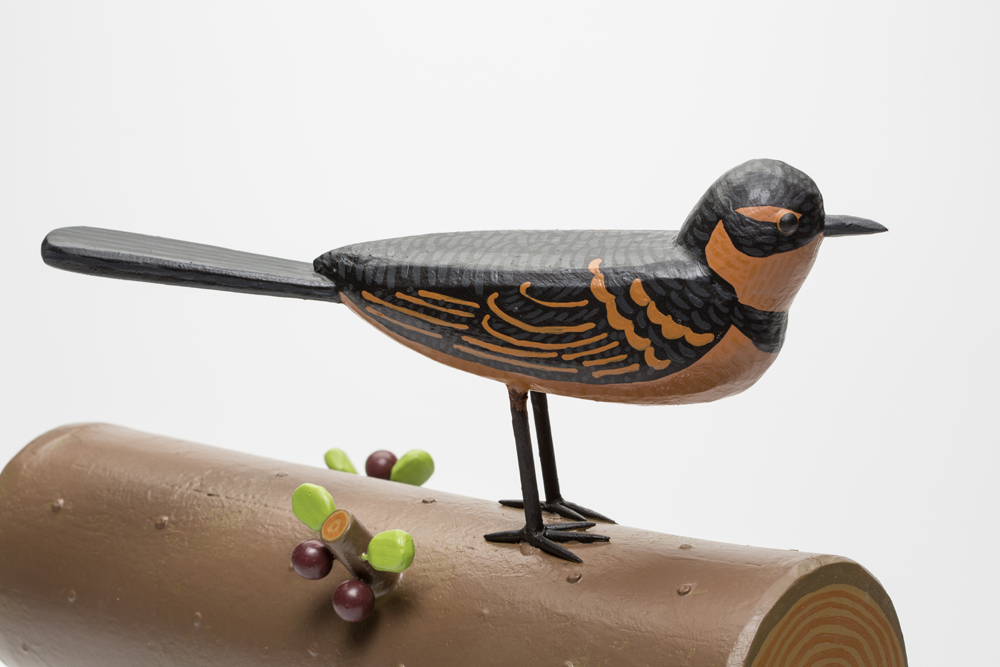 Save Our Souls (Varied Thrush) 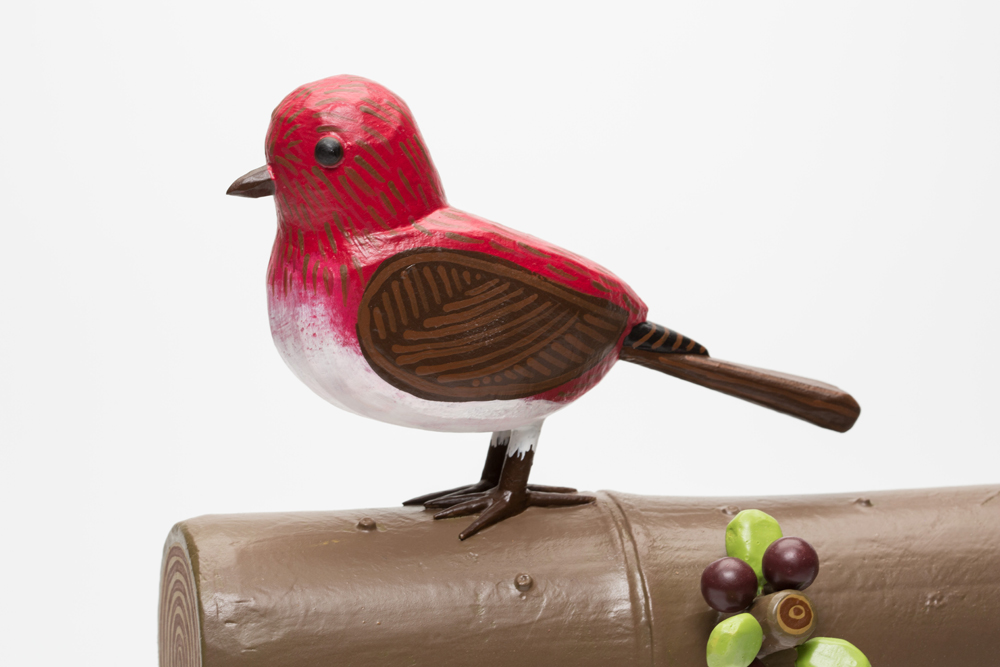 Save Our Souls (Purple Finch) 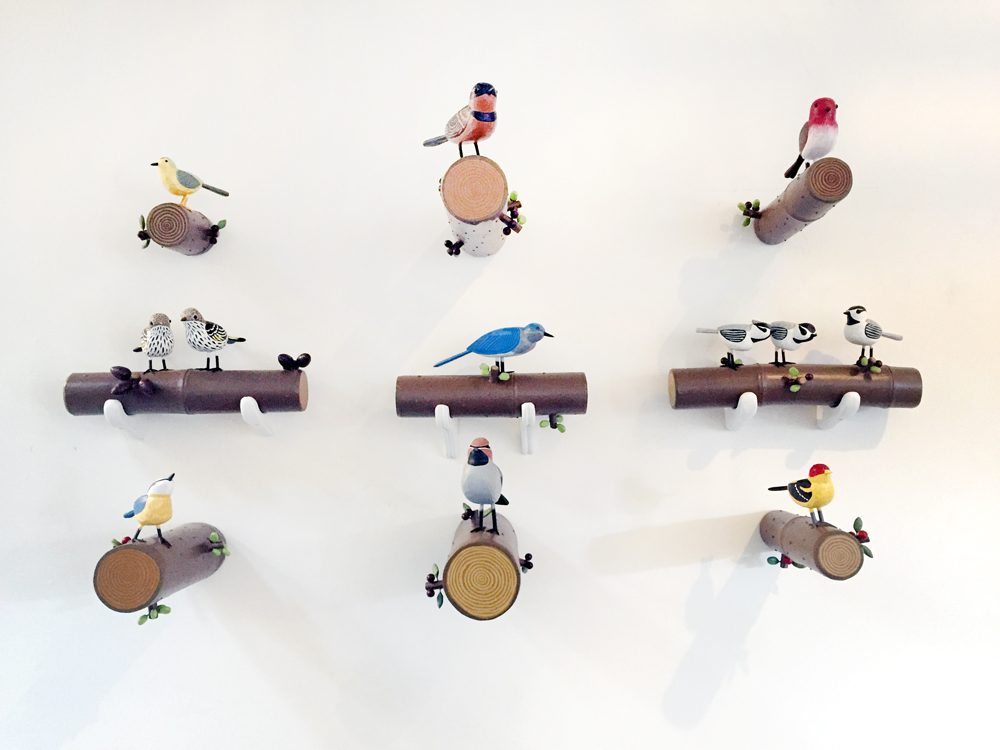 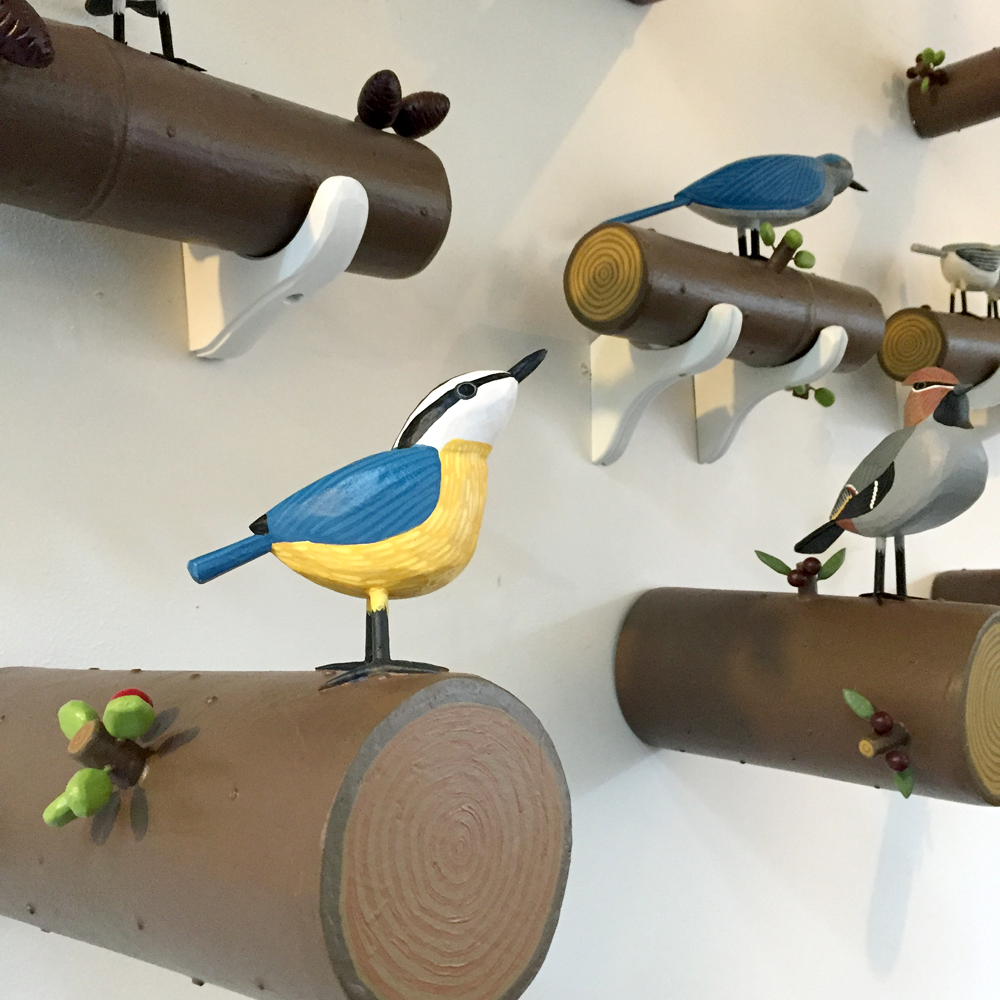